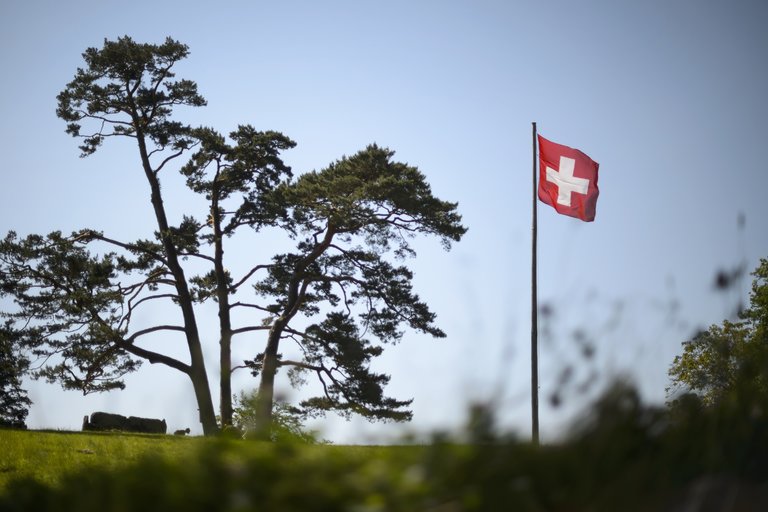 A new report may soon have many people packing up and heading to Switzerland. Every year the U.S. News & World Report conducts a survey to determine the “best” countries in the world, and on Tuesday the research revealed that Switzerland is apparently the place to be.

The survey was conducted after the 2016 United States presidential election and polled more than 21,000 people described by organizers as “business leaders, informed elites and general citizens.”

According to the Times, “Switzerland took the top spot [for Best Country] for the first time based on a combination of its attitude toward education, democracy, business and quality of life.”

In years past, America has ranked as the fourth best country in the world, but as a result of scoring low in “business friendliness, respect for human rights and democracy, and educational quality,” the United States has dropped down to No. 7 this year.

Why Did Wall St. Install a Statue of Girl Staring Down the Bull?