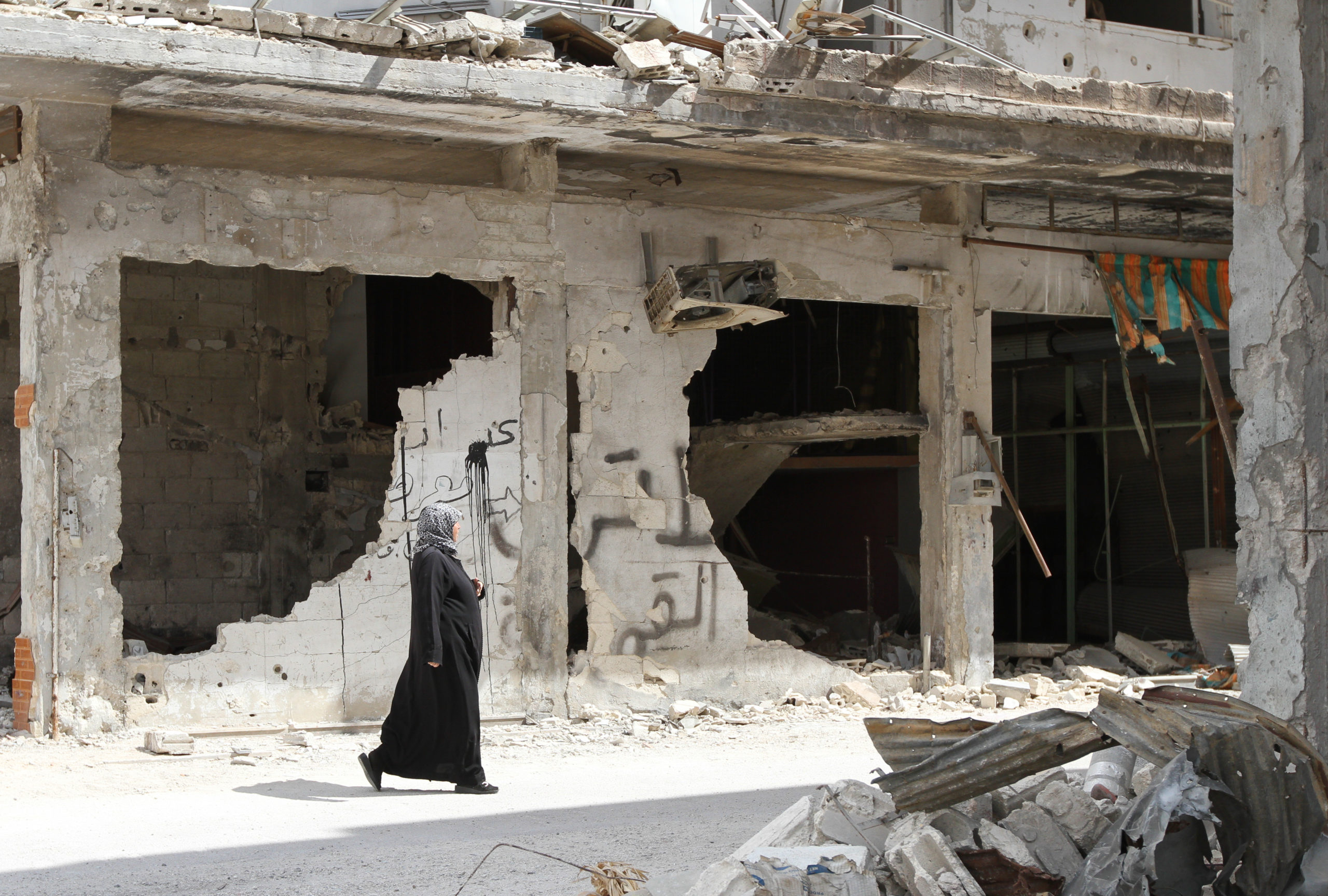 This week marks the sixth year of the Syrian civil war which began when the Syrian people started denouncing President Bashar al-Assad’s government.

Since then, the Syrian Observatory for Human Rights has estimated a total of 465,000 people who have either died or gone missing. A number that pales in comparison to the 4.5 million citizens who have had to flee as a result of the conflict making this, as The Daily Beast reported, “the world’s biggest refugee crisis since World War II.”