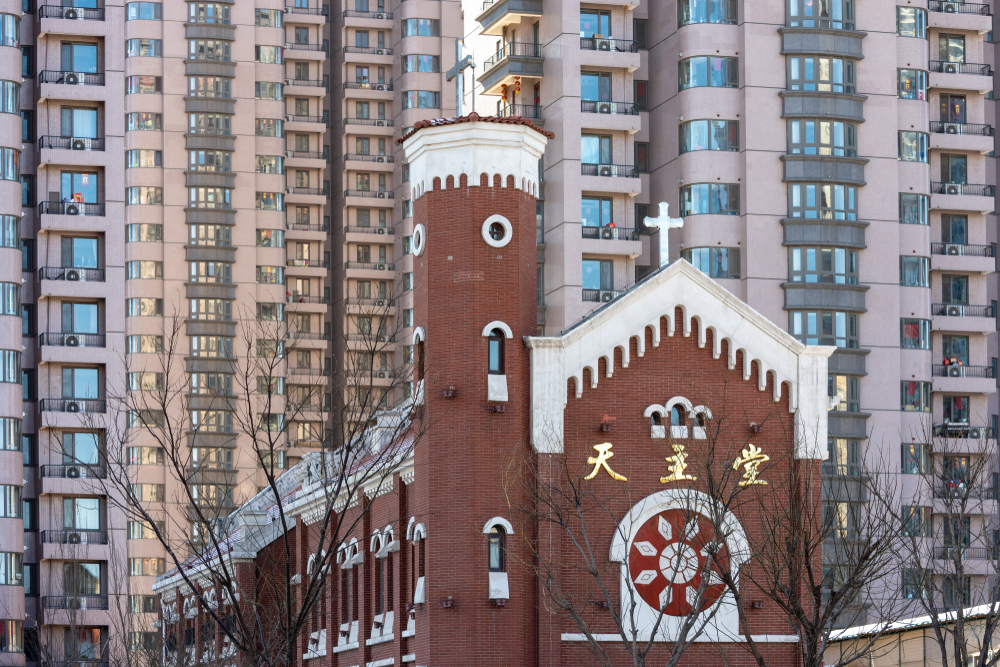 New reports out of China are suggesting that the government there is attempting to pressure Christian pastors in the country to support President Xi Jinping’s policy aims from the pulpit. While in-person church gatherings were banned to slow the spread of COVID-19 earlier this year, some state-approved churches were reportedly allowed to re-open on the condition that they tout government efforts.

Churches in the southeastern province of Fujian were reportedly told to incorporate President Xi Jinping’s food waste reduction policies into sermon material. A pastor from Shengzhou in the eastern province of Zhejiang says he was told to promote local efforts to curb joblessness. Pastors who spoke to Bitter Winter spoke of feeling like they were being watched. (In some cases, they literally are. The government has installed facial recognition cameras in a few state-run religious venues.)

“The Religious Affairs Bureau forced us to preach about this and ordered to integrate aspects of traditional Chinese culture and the Constitution into our sermons,” one pastor told religious freedom website Bitter Winter. “Churches that disobeyed were threatened to be closed, and congregations suppressed.”

The sheer size of China makes drawing broad generalizations about the state of the country and its religious freedom difficult. Officially, the Chinese Government recognizes religious liberty, but reports of the detainment of Uighur Muslims have sparked sharp rebukes from the international community. Some Christian pastors report feeling squeezed, and last year’s arrest of Pastor Wang Yi drew international headlines. Other churches report little if any interference, though few deny that Xi Jinping has increased the government surveillance of Christian churches.