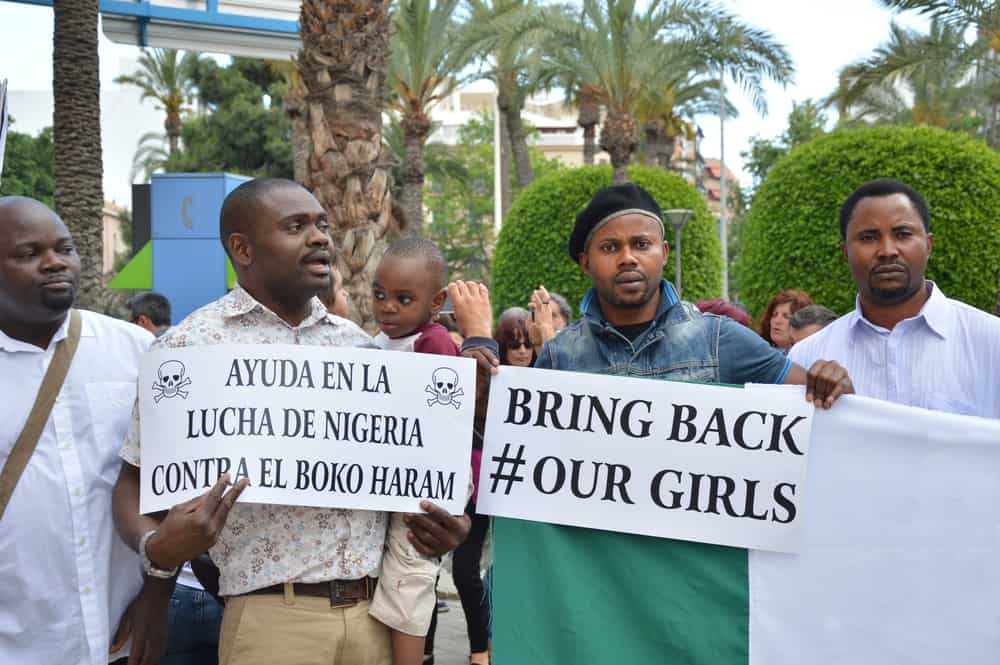 Last month, about 110 schoolgirls were abducted from Dapchi, Nigeria by Boko Haram. According to officials, a large number of them were brought back into town early Wednesday—reports are unclear on how many specifically, ranging from 76 to 110. The government denied paying any ransom.

In a statement, “The government had a clear understanding that violence and confrontation would not be the way out as it could endanger the lives of the girls.”

According to the BBC, other reports are saying at least five of the abducted girls died and Boko Haram still has a Christian girl captive. One of the girls told a relative that the five girls were crushed “as they were herded into vehicles and driven away.”

No official mention was made about any deaths.

The abduction was painfully reminiscent of 2014’s kidnapping from Chibok. More than 100 of those girls have yet to be returned. Government officials were also widely criticized for not heeding advanced warnings of the attack.

According to Amnesty International:

Amnesty International gathered testimonies from multiple credible sources showing that the Nigerian army and police received multiple calls up to four hours before the raid on Dapchi, but did not take effective measures to stop the abduction or rescue the girls after they were taken by Boko Haram fighters.