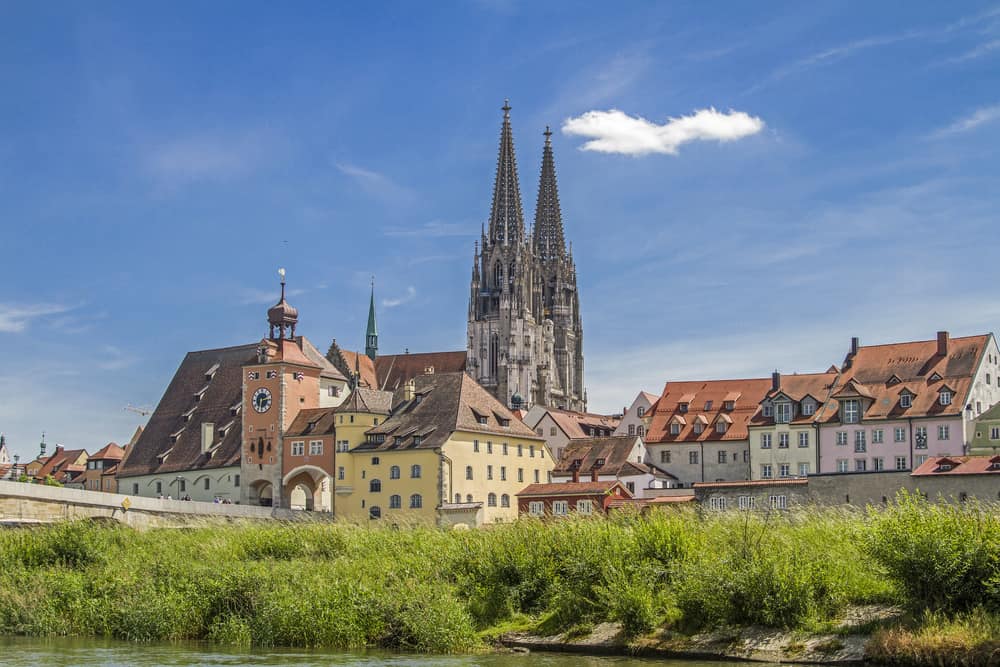 A new report found that the number of children abused at the Regensburg Domspatzen music school was grossly underestimated last year.

Lawyers last year guessed the number of victims was 231, but have now revealed that the number is at least 547.

The world-renowned Catholic music school boys’ choir has been around since the 10th century and still performs weekly during Mass. The choir was directed for 30 years by the older brother of Pope Benedict XVI, the Rev. Georg Ratzinger. Ratzinger was not included in the report’s findings.

The investigation was led by Ulrich Weber, who was hired after the allegations surfaced in 2010. Weber interviewed victims, other students and researched almost 50 years worth of archives in the last two years.

Weber received 616 abuse claims and only found less than 12 to be completely impossible—a few others were deemed questionable, so they weren’t counted either way.

Of the 547 cases, 67 could be sexual abuse claims and the others are of corporal punishment—which the Catholic Church outlawed in 1980. The investigation found that 49 people were the abusers, mostly priests who ran the school in many capacities.

The report in its entirety was 440 pages, and was met with mixed reactions—especially from victims of the abuse.

The choir’s current director, Roland Buchner, told The New York Times: “I sharply condemn this. It must never happen again.”

‘Despacito’ Just Became the Most Globally Streamed Song Ever

The Humility to Believe