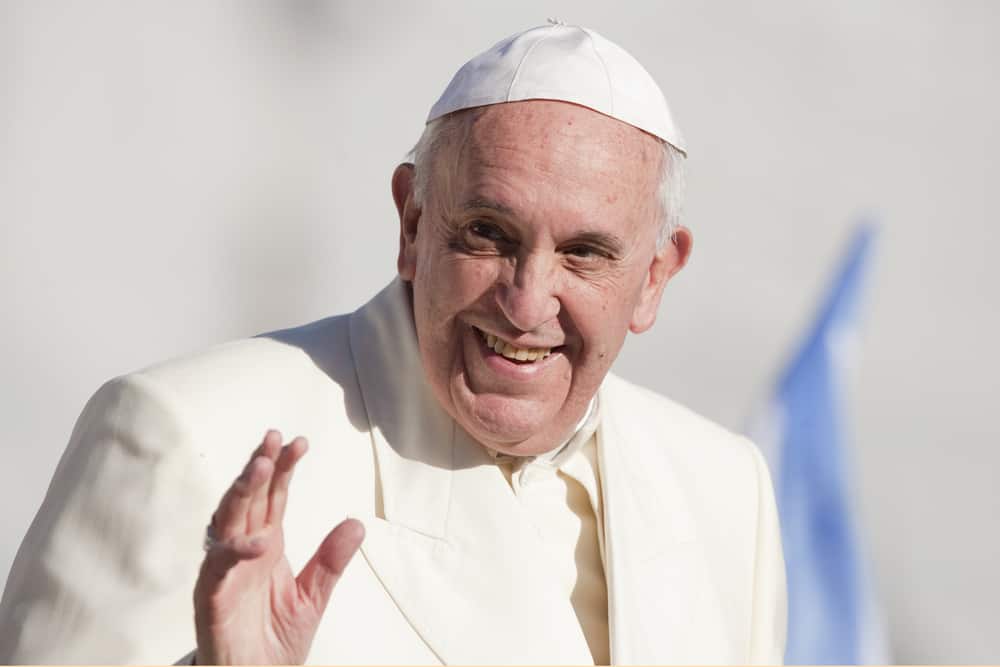 As part of his “State of the World” address, Pope Francis asked world leaders to stand up for more conversations toward peace in Korea and an enforced ban on nuclear weapons.

Francis also asked for peace in Israel following the United States’ announcement that Jerusalem would be regarded as the capital city.

“It is of paramount importance to support every effort at dialog on the Korean peninsula, in order to find new ways of overcoming the current disputes, increasing mutual trust and ensuring a peaceful future for the Korean people and the entire world,” Francis said.

“Nuclear weapons must be banned,” Francis said, quoting a document issued by Pope John XXIII during the Cold War and adding that there is “no denying that the conflagration could be started by some chance and unforeseen circumstance.”

Debra Messing to E!: I’m Shocked the Network Doesn’t Pay Women as Much as Men