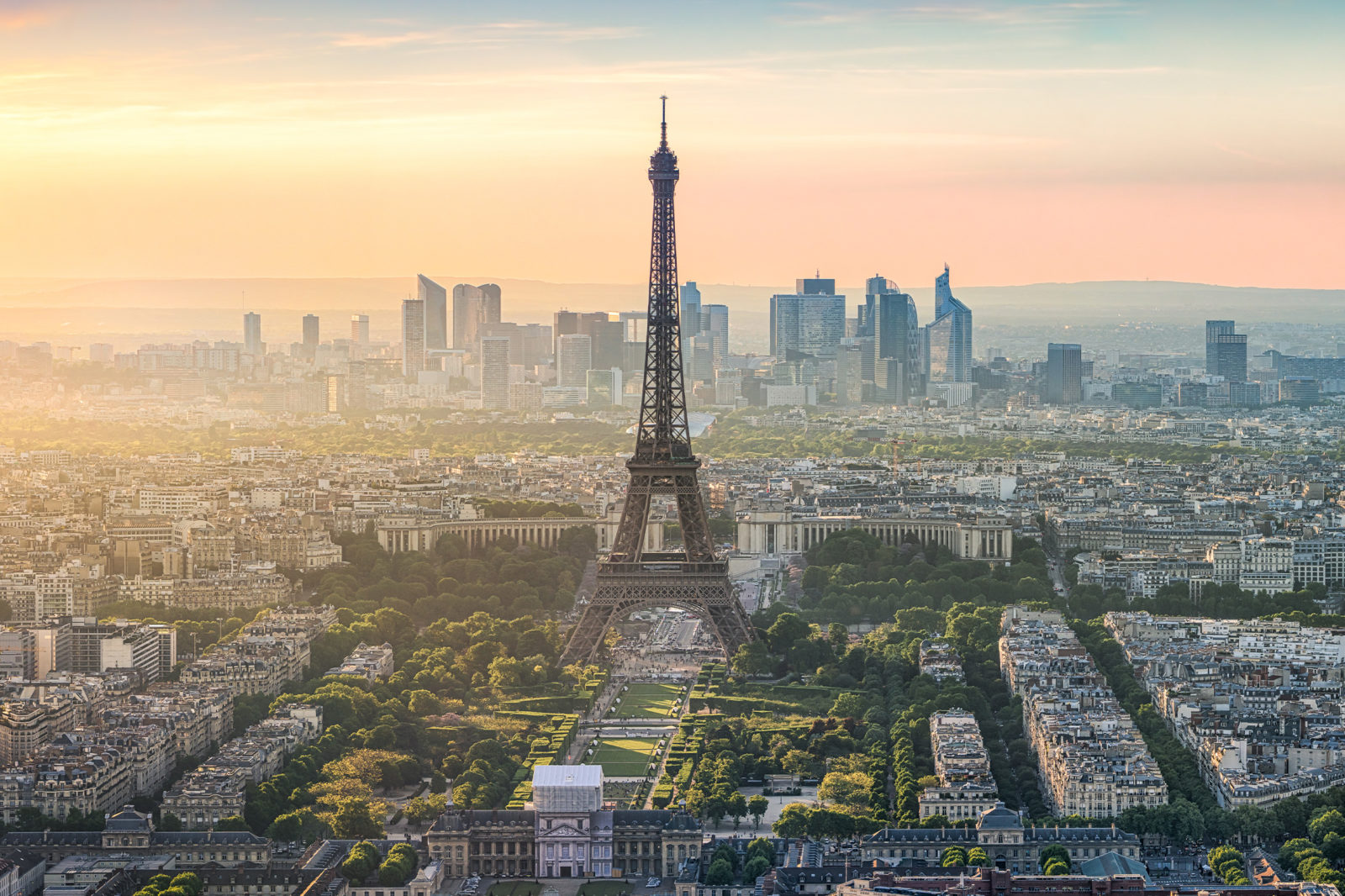 Working remotely and thinking about moving for a new adventure? A new list of the world’s most and least expensive cities might factor into your decision.

Hong Kong, Paris and Zurich are now the world’s most expensive cities, a new survey has found. Singapore and Osaka, which were tops in previous years, dropped to fourth and fifth, with Osaka tying Israeli city Tel Aviv.

According to the report, prices in many of those cities fell as the pandemic led to an exodus of foreign workers.

Swiss city Geneva tied with New York City for seventh most expensive city, and Copenhagen and Los Angeles round out the top 10 least affordable in the world.

The list was determined by researchers at The Economist Intelligence Unit, as part of its 2020 Worldwide Cost of Living Survey. They looked at the prices of 138 products and services — including food, drink, clothing and household supplies in around 130 cities worldwide — to draw up the ranking of the most and least costly metro areas.

Looking for more of a value? The biblical city of Damascus, capital of Syria, is rated as the cheapest city in the world, with prices slightly higher in Tashkent — the capital of Uzbekistan. Lusaka in Zambia and Venezuelan capital Caracas also are among the most affordable.