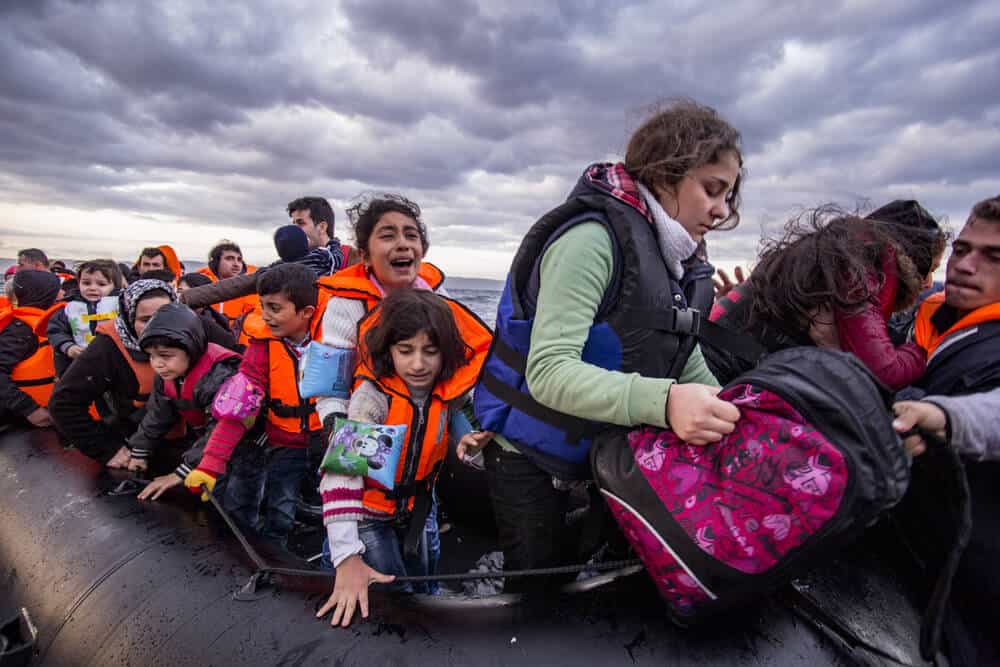 Considering everything happening in the world, it may seem ironic that today is World Refugee Day, a day set aside to raise awareness of the plight of refugees worldwide.

In honor of that, the group United for Intercultural Action, a network of 550 anti-racism organizations, is publicizing their list of the 34,361 known refugees who died trying to get to the safe haven of the European Union’s borders since 1993. The list and its makers are clear that the 34,000 names are only those whose deaths have been publicly reported. The true number of migrant and refugee deaths en route to Europe is much larger.

Pres. Trump Signs Executive Order Saying Children Can Be Detained With Their Parents