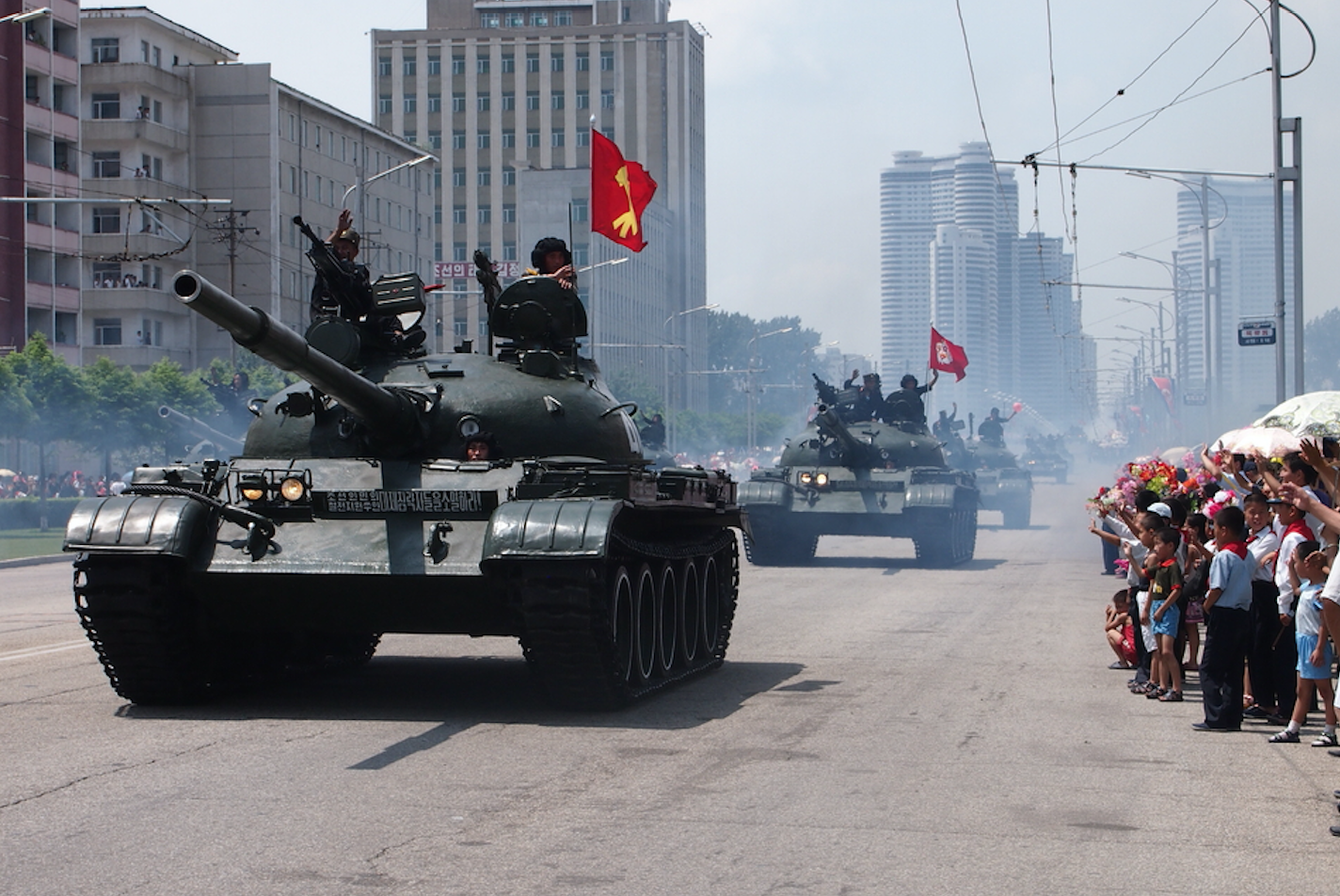 In an interview with the BBC, the country’s Vice-Foreign Minister said, “We’ll be conducting more missile tests on a weekly, monthly and yearly basis.” The statements come as Vice President Mike Pence said that America has ended its “era of strategic patience” with the nation—which is ruled by a dictator.

The country has repeatedly tested missiles that some analysts believe could soon enable North Korea to launch a nuclear attack against the United States.

The North Korean official told the BBC, “If the U.S. is planning a military attack against us, we will react with a nuclear pre-emptive strike by our own style and method.”

Recently, America’s Secretary of State said that that a pre-emptive strike against North Korea was currently “on the table.”