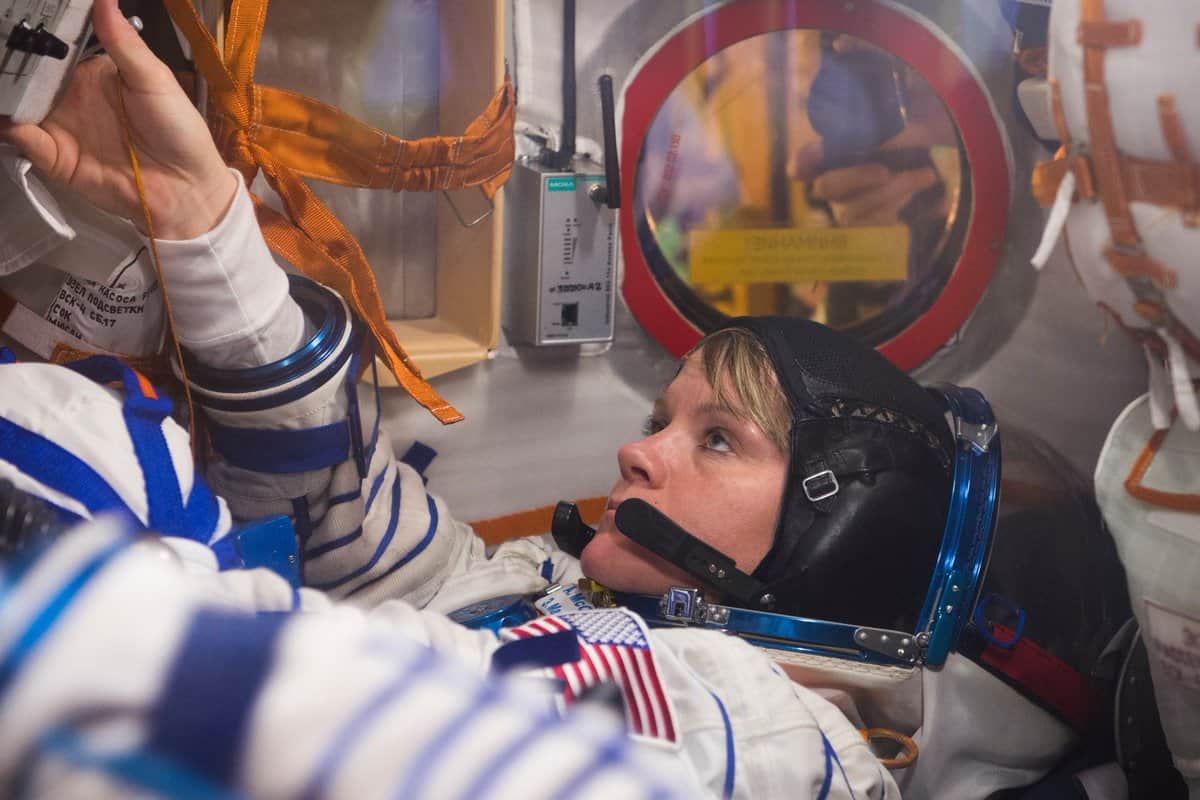 Well, here’s a depressing metaphor to end Women’s History Month on. NASA had announced plans to cap March off with the first all-women spacewalk to provide key maintenance for the International Space Station. It would have been a moment of historic symbolism but it was instead replaced by symbolism of a different kind when the walk had to be canceled because there weren’t enough spacesuits of the right size to fit both female astronauts. [h/t Washington Post]

Two women astronauts named Anne McClain and Christina Koch were scheduled to conduct the spacewalk on Friday but they’ve only got one medium-sized hard upper torso between them, so they can’t actually go together. This means a man, Nick Hague, will take McClain’s place on Friday. Does all this sound a little too on the nose, as metaphors go? Maybe, but we didn’t write the script.

But never fear, all. NASA says “We believe an all-female spacewalk is inevitable.”

That sort of thinking, that equality is just a natural byproduct of the universe and will inevitably bloom from the ground like a plant, hasn’t exactly proven itself to be entirely accurate over the course of the last few millennia. In any case, the inevitability of a spacewalk would feel a lot more certain if NASA had enough spacesuits to accommodate more than one “medium-sized” woman per space station.

One good piece of news? McClain and Koch were members of NASA’s 2013 astronaut class. That class is fully 50 percent women. Change is coming, ready or — as the case may be — not.