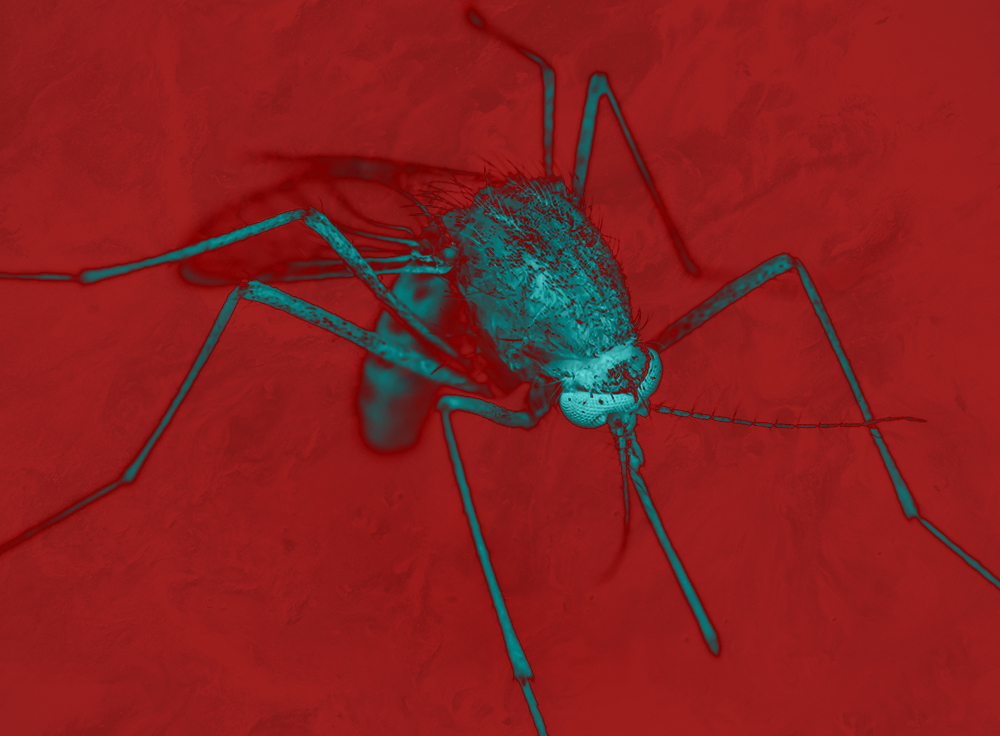 Today is World Malaria Day. And if you’re like a lot of people, malaria seems like one of those diseases from yesteryear—something that was once a big problem, but maybe not so much anymore.

But that’s simply not true.

The number of people affected by malaria ranges insanely wide—UNICEF estimates between 300 to 600 million globally, while the World Health Organization (WHO) reports a more specific 210 million for 2015—but that makes the point all the more clearly: Malaria is still a huge problem. In 2015 alone, 429,000 people died from the disease.

People who have malaria, which is transmitted primarily by mosquitoes can exhibit symptoms that range from fever and other flu-like symptoms all the way to death.

The disease is concentrated in some of the poorest parts of the world, in places like Africa and South Asia, and in parts of Central and South America and the Caribbean. But that doesn’t mean the United States is unaffected: A study published in the American Journal of Tropical Medicine and Hygiene reports that even here in the U.S., some 1,500 people are hospitalized each year with malaria.

The good news is that malaria is treatable, curable and preventable. And that’s exactly why we need World Malaria Day. Some organizations around the world are making strides in preventing outbreaks.

The World Health Organization announced yesterday that they will be testing the first ever malaria vaccine in Kenya, Ghana and Malawi in 2018 as part of their push to

As a parasitic disease, malaria is able to change and evolve within the body. As part of that, the National Institutes of Health is committing to more research to understand how the disease works in the body as well as developing new ways to treat those who contract it.

Near the end of 2013, the Gates Foundation announced that treating malaria would be one of the top priorities. They called the strategy Accelerate to Zero and have focused on adapting malaria vaccines and treatments to the ways that the disease appears differently based on regions.

Google also recently announced a partnership with the Bill & Melinda Gates Foundation and the Clinton Health Access Initiative to use Google Earth to map out exactly where malaria persists. The project, called DiSARM, will plot the GPS coordinates each time a person is diagnosed with malaria in Swaziland and Zimbabwe. What makes the project even more innovative is that it will take into consideration the levels of rainfall, temperatures and elevations, which all play a role in mosquito populations.