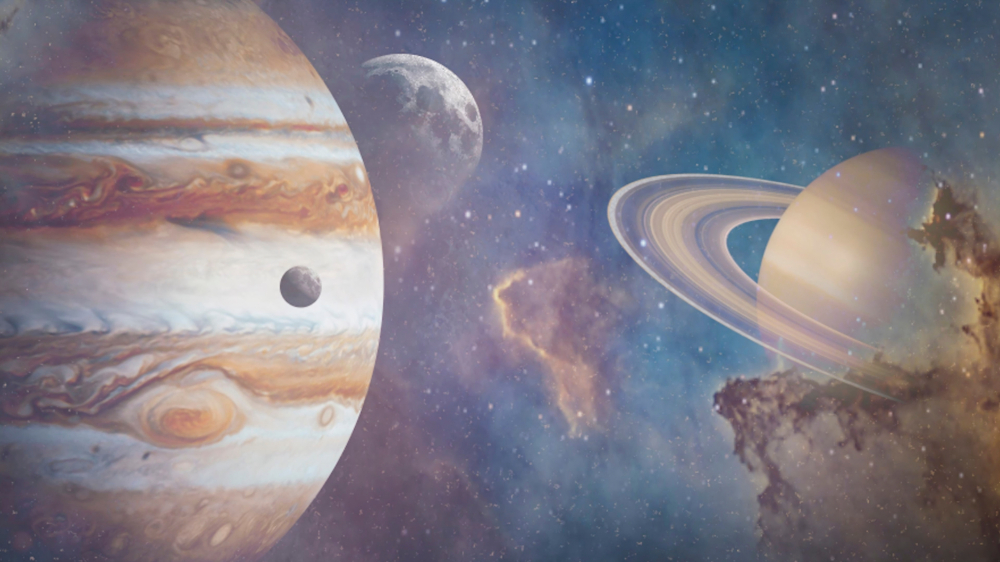 This very rough years will end on a high note, astronomically speaking. On December 21, Jupiter and Saturn will cross paths in the night sky, making for a fairly spectacular sight just ahead of Christmas. This only happens every 20 years, so it’s pretty rare as is, but this particular event will be the closest these two planets have been from our vantage point in 800 years. Not since the Middle Ages has humanity gotten such a good angle on this conjunction.

Of course, the two largest planets in our solar system will still be separated by hundreds of millions of miles, but to us, they’ll look like they’re almost touching. It’ll create a “Christmas Star” phenomenon just in time for the holidays. In fact, December 21 is the beginning of Winter Solstice — the longest night of the year.  After this, the days will slowly start to get longer again, so there’s all sorts of symbolism here.

The best time to see the conjunction will be early in the evening, between dusk and around 15 or 20 minutes after nightfall. It should be visible to most Americans, weather permitting, although people further north may have to look a little harder and the light pollution of a large city will dim the overall effect. If you miss it on December 21, don’t stop looking up — the two planets will still appear pretty close over the next few days.

While it’s been 800 years since we last got to see something like this, astronomers say it’ll actually happen again in a relatively brief 60 years.