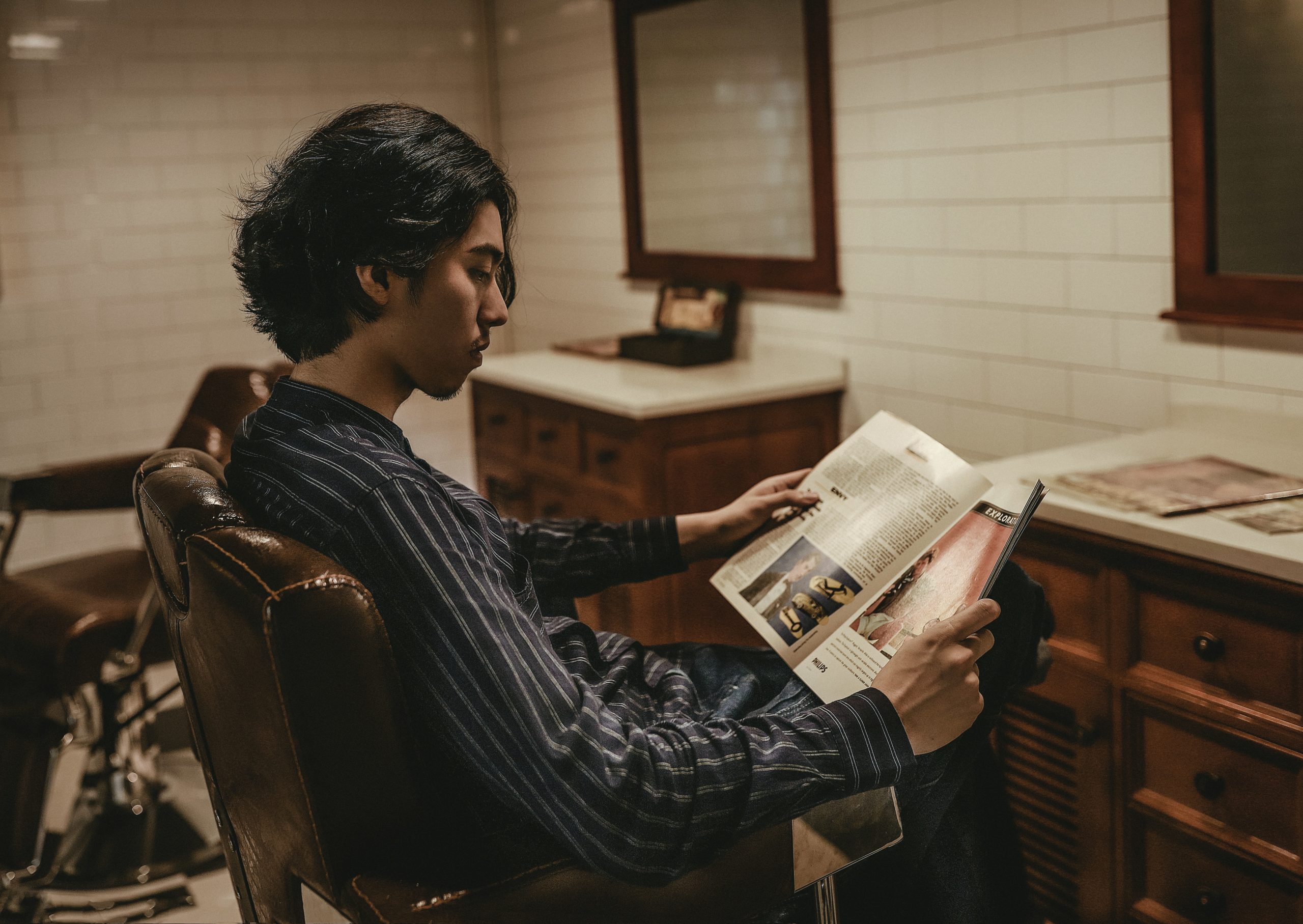 Editor’s Note: On Friday morning, President Donald Trump retweeted a story from the satirical news site the Babylon Bee, apparently thinking it was real. It’s a good reminder for all of us to pay attention to the news we share — and champion the truth in everything we do.

It’s strange to live in a world where fake news is more commonplace than factual news. I remember when you could trust most anything in print. Sure, tabloid and gossip magazines were around, but they were so outlandish as to never be taken at face value. But with the ever expanding growth of the internet it was just a matter of time before fake news publications caught up with those dedicated to delivering facts. It has become so bad that websites have popped up which are solely dedicated to validating news stories. Facebook is even rumored to be developing a system of its own for deciphering the real from the bogus.  Why are some people so intent on shrouding truth?

As far back as I can remember I’ve been a truth seeker. I’ve always been captivated by movies and books featuring investigative journalism or court room drama. I find utmost satisfaction in uncovering cold hard facts. This love of evidential truth ultimately wound its way into my faith. I was born and raised into a Christian family, going to church each time the doors were open and eventually came into a genuine relationship with God. I’m eternally grateful for this upbringing and wouldn’t trade it for anything, but there came a time when I began questioning my faith.

I wanted to believe, not just because that’s what my parents taught me, but because I had researched Christianity and its claims on my own and found it to genuinely be the one true worldview. Long story short, my examination led me right back where I was, only my faith had actually strengthened exponentially. I was convinced that the evidence really does point to a man named Jesus who was, and is, the Son of God, as improbable as that was starting to seem.

I realize others go through similar processes of investigation and don’t always come to the same conclusion, but everyone is wired differently. I can only speak for myself. And what I found left me no room for denial in what I was seeing and feeling in my heart and mind to be the truth. To deny God at this point would have been to lie to myself.

To unabashedly investigate the validity of a worldview you’ve held steadfast to for years is one of the toughest endeavors to partake. To blindly report and believe everyday news stories is another thing entirely. Why are people so willing to trust headlines? In one sense I understand the older generation’s tendency to trust. After all, there used to be a time when, if it was printed on paper it could be trusted. So now, with the Facebook community dispersing multitudes of articles each day, it’s easy for older folks to take factual news for granted. And if it’s not that, then it’s people just wanting more than anything to push a certain agenda.

No one likes to be proven wrong. It can be a devastating feeling. It really goes to show how strong our desire to be proven right goes that we blindly repost everything that agrees with us without the least amount of digging. But it is well worth the time and effort. Worst case scenario is you discover your belief is false. But to be an honest seeker of truth, this is something we must encounter from time to time. None of us is a perfect vessel. Instead, we more closely resemble clay that can be constantly molded and made into something better than we were. It seems Jesus felt the same way. Isaiah 64:8 says: “But now, O Lord, You are our Father, we are the clay, and You our potter, And all of us are the work of Your hand.”

As Christians we worship a God of many names. Yahweh, Savior, Jehovah, Bread of Life … But one of my favorites comes in John 14:6 when Jesus states He is The Way, The Truth and The Life.” When it comes down to it, we can’t love God and falsities at the same time. He doesn’t want us to follow any news outlet blindly, nor does He want us to follow Him blindly. Just one example comes in the story of Job. Job went through some intense doubtfulness and God loved and listened to him every step of the way (see Job 42).

So, if falsehoods are more ubiquitous than ever, this must mean God’s stance on truthfulness is more imperative than ever. It means we must all spend time as investigators, looking at the evidence, discounting lies. If God loved truthfulness so much, we as Christians should all be ready and willing to become the truth seekers He calls us to be.

Metaphor Alert: An Ohio Person Called 911 on a Homeless Person. It Was a Statue of Jesus.