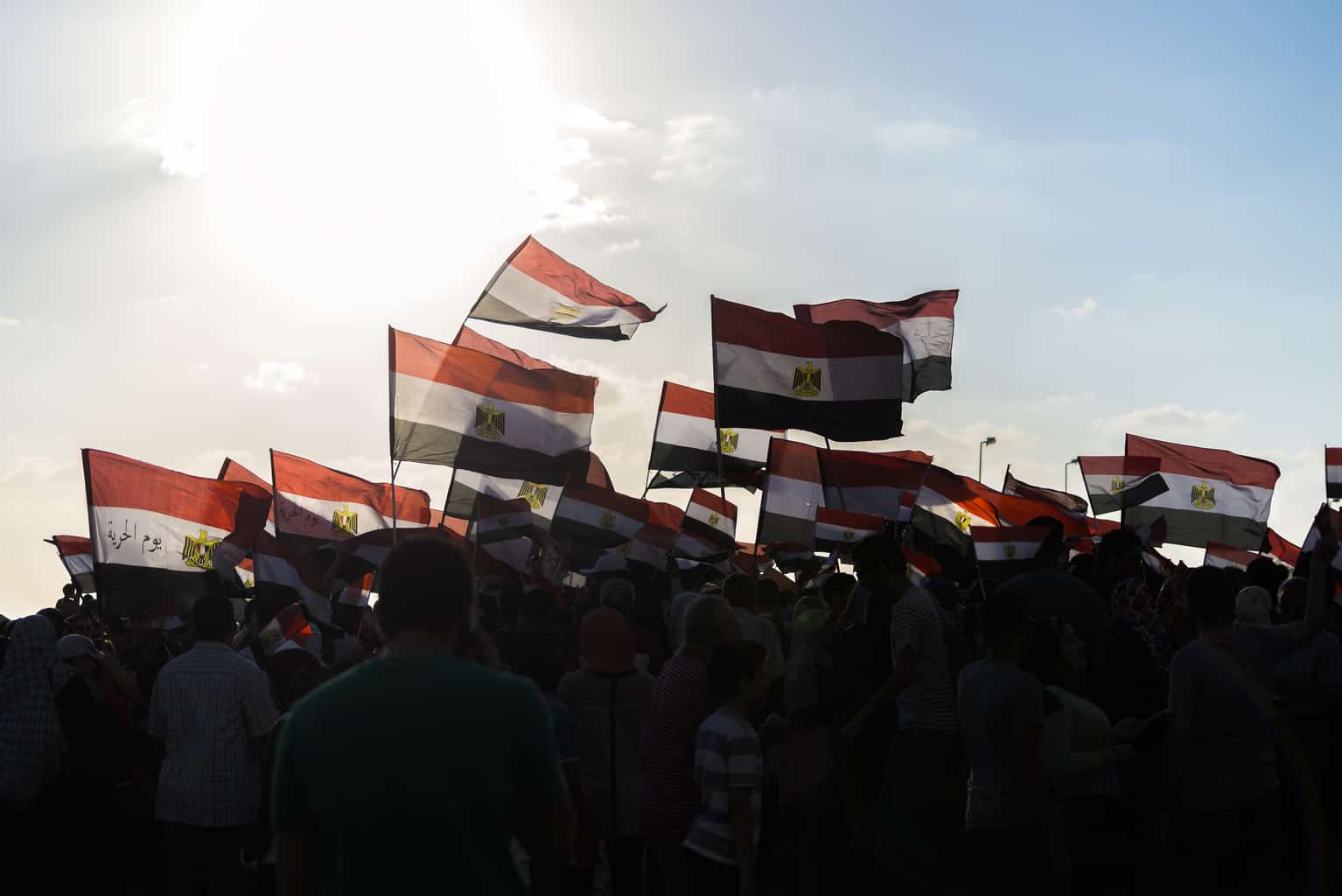 Over the weekend, gunmen walked into a Sufi mosque in Egypt and murdered 305 worshippers—including 27 children—and injured at least 28 more.

Authorities believe it is the work of ISIS, which had reportedly previously demanded to elders in the village that the community no longer assist the country’s security forces and stop religious practices that hardline ISIS leaders deemed to be heretical.

According to CNN, as local Sufi Muslims gathered at the mosques, SUVs carrying more than two dozen terrorists wearing uniforms and masks arrived, surrounded the building, then opened fire.

In a statement following the attack, Egyptian President Abdel Fattah al-Sisi condemned the violence and promised a further crackdown on terrorism.

Report: China Wants Christians to Replace Pictures of Jesus With Ones of Their President

7 Organizations to Check Out on Giving Tuesday