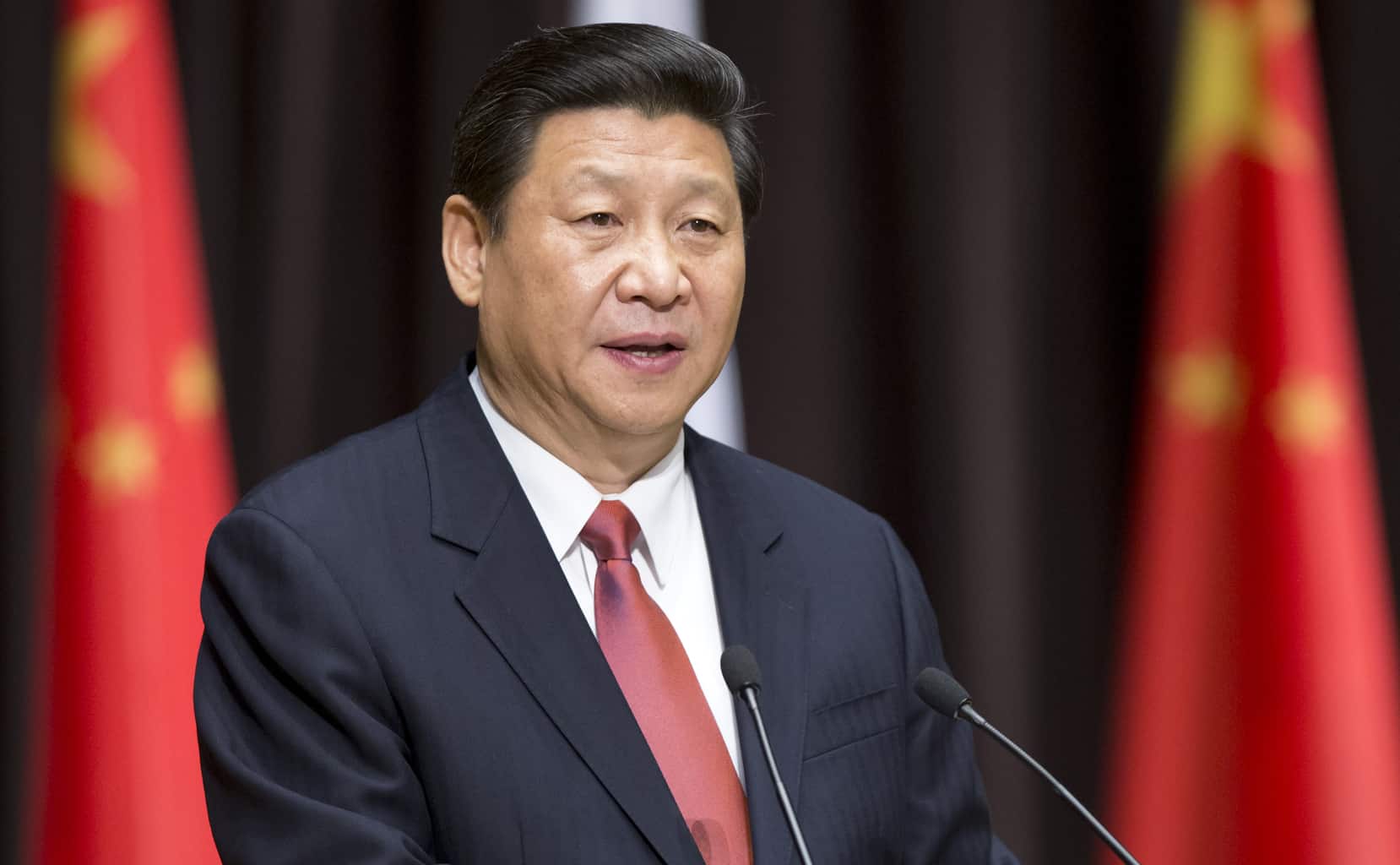 According to the South China Morning Post (SCMP), the Communist Part of China (CPC) has asked Christians living in Yungan county of the Jiangxi province to replace Christian images in their homes with pictures of President Xi Jinping, and 453 households are reported to have complied so far.

From to Christianity Today:

The efforts were part of a government campaign to alleviate poverty in the region, since some CPC members believe families’ faith is to blame for their financial woes, according to SCMP. The poster swaps in villagers’ homes represent the party’s desire to have residents look to their leaders, rather than [a] Savior, for assistance.

This effort to reign in overt displays of Christian allegiance is reported to be a part of a larger movement, initiated by the Chinese government, to increase restrictions on religious gatherings.

Many churches in the Yungan area are removing crosses from their buildings, and local police have cracked down on local gatherings: detaining a local pastor, as well as believers as young as 3 years old for singing in a park.

Read more about these restrictions and the Christians trying to resist them here.