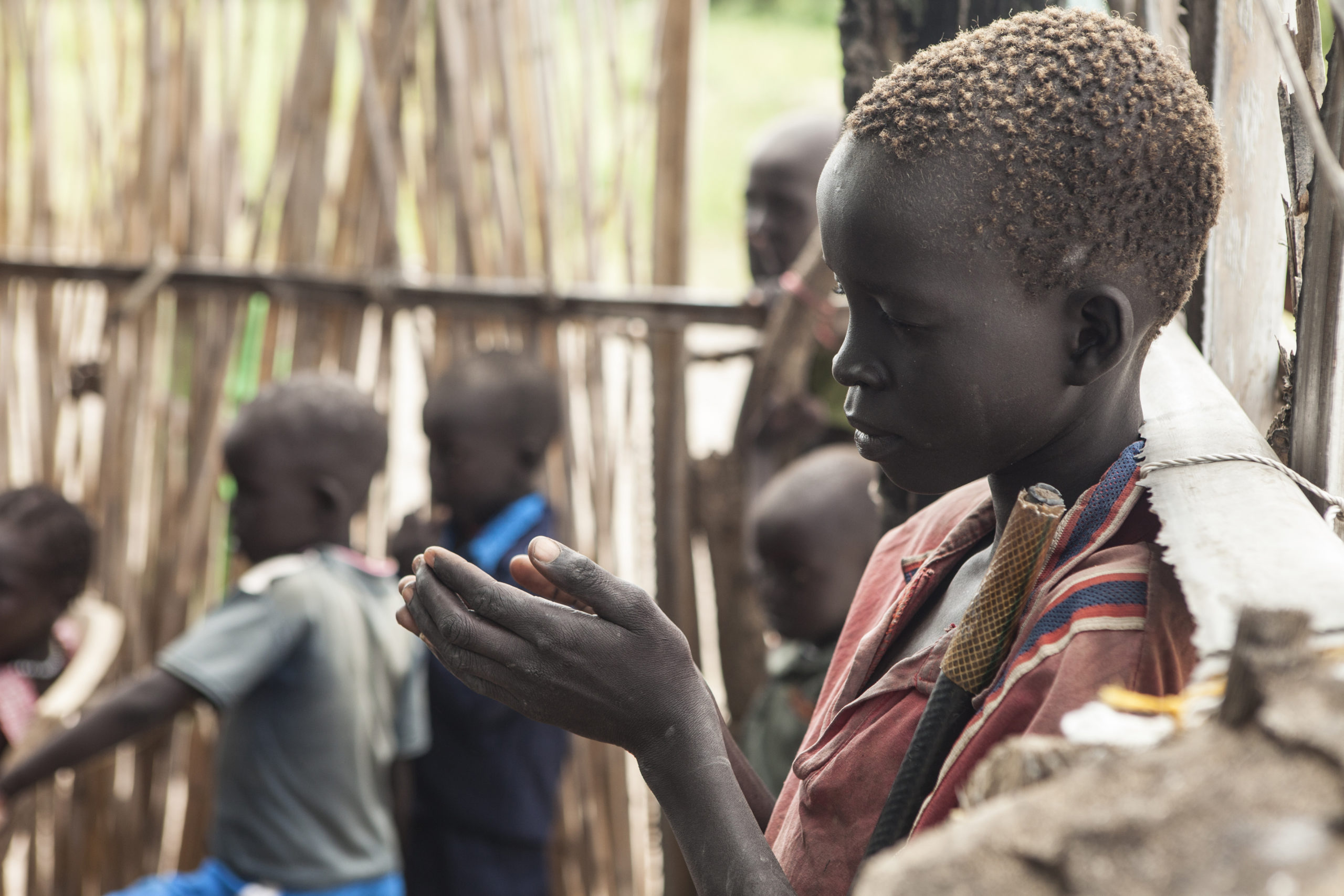 Reverend Oliver Doeme, the Bishop of the Catholic Diocese of Maiduguri has laid out a list of Boko Haram’s most recent atrocities in Nigeria’s northern state of Borno, and they are horrifying.

According to Doeme, no fewer than 500 Catholic priests have been killed by the militant terrorist group, and 250 churches have been burned down. In addition, Doeme estimates that nearly 80,000 Catholics have been displaced by Boko Haram’s violence and 64,000 have fled to Cameroon.

“The battle against Boko Haram should not be limited to the physical realm,” Doeme said. “It needs to be fought in the spiritual realm for it is a demonic attack.”