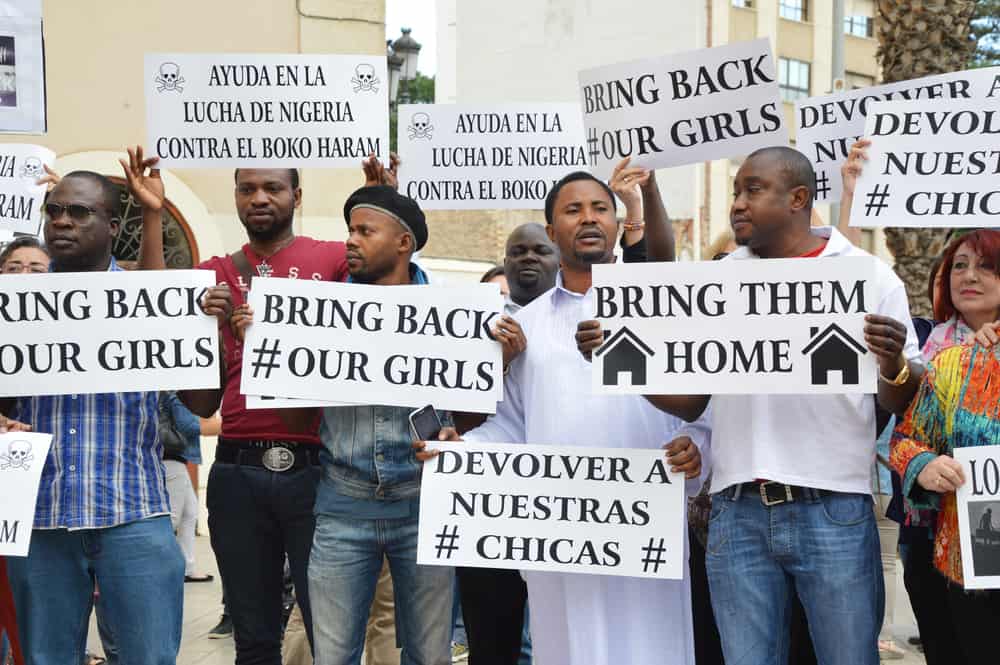 Almost four years after Boko Haram kidnapped 300 girls from a school in Chibok, Nigeria, between 80 and 110 girls are suspected to have been kidnapped by Boko Haram attackers late last week.

This news comes after the last three months had been filled with activity from Boko Haram, which the government said it had defeated in 2015. In November, bombings by the militant group killed several people. In December, they attacked a convoy that accompanied trucks from World Food Program, killing four. Earlier this month, a girls-only boarding school was attacked.

According to reports, this most recent attack was at the Government Girls Science and Technical School in Dapchi. Law enforcement initially said Boko Haram only wanted to take food, not attack the students, but then several girls were not accounted for.

There are reports of two bodies having been discovered, as well as reports that some girls were taken in trucks, but neither have been confirmed by officials.

According to officials, the number of girls missing will be solidified later this week when the school does a roll call.

About 100 girls remain in captivity from the 2014 attack.

By Goading People to Murder, Netflix’s ‘The Push’ Is Reality TV at Its Worst