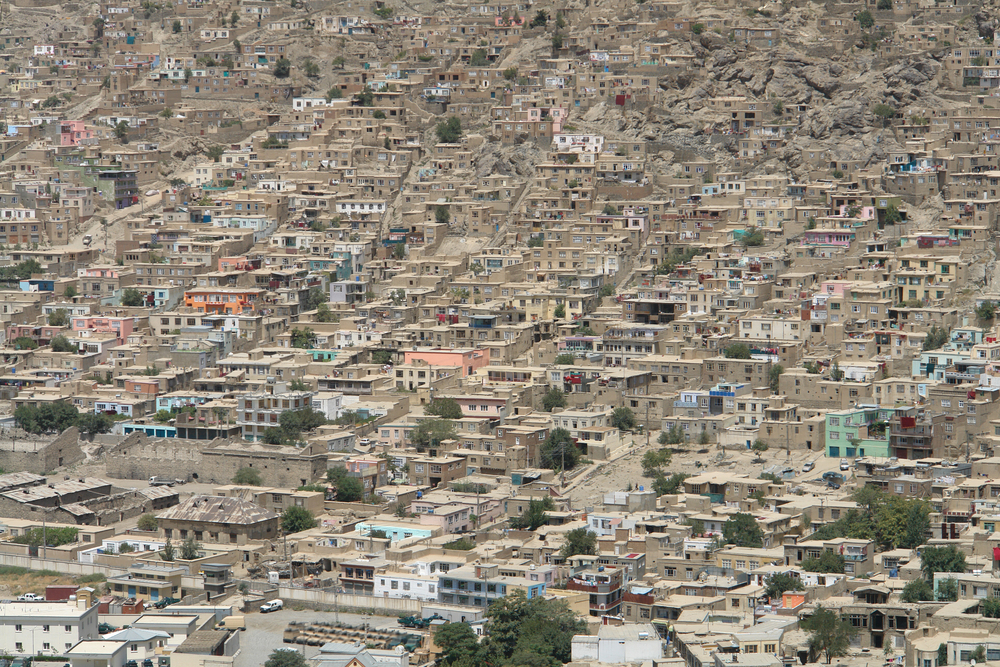 There’s horrific news out of the Middle East this morning.

Earlier today, a truck loaded with bombs exploded in Afganistan’s capital city of Kabul. As of right now, we know of at least 80 people killed and upwards of 350 injured in the massive, bloody bombing. It’s the worst attack on Kabul since the end of 2014, when foreign forces began withdrawing from the area.

The majority of the victims are civilians, mostly women and children.

According to reports, a massive truck bomb drove into the Wazir Akbar Khan district, which is the diplomatic area of Kabul—the German, Britsh, Canadian, Chinese, Turkish, Iranian and United States embassies are all in the area, along with Afghanistan’s Foreign Ministry and Presidential Palace and the NATO mission—during rush hour and detonated enough explosives to create a  five-yard deep crater and cause damage as far as a half mile away. Several of the embassies suffered damage and had staffers injured or killed.

It’s not yet clear to authorities what the target of the attack was, and so far no terrorist group has claimed responsibility. But both the Taliban and ISIS own a history of attacks in Afganistan. The Taliban issued a statement denying involvement. ISIS hasn’t said anything.

Social Media Could Be Killing Your Spiritual Life

‘Anne With an E’ Tackles Serious Themes Without Being Heavy-Handed