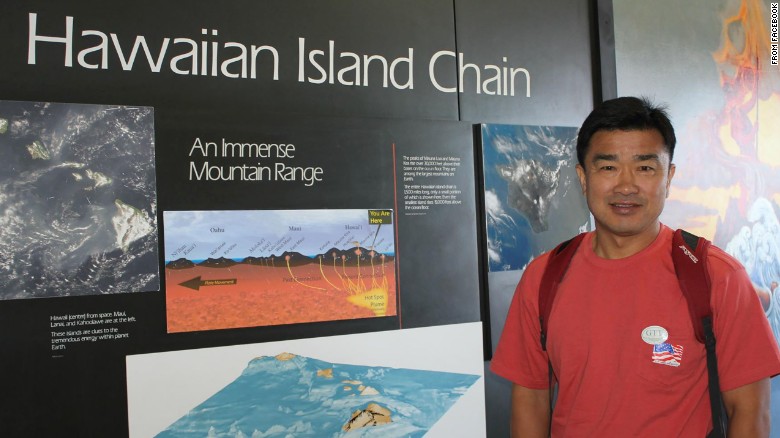 Haim Has a New Video, Some New Music and a Big Announcement

Korean-American professor Tony Kim was at the airport in Pyongyang when he was arrested on Sunday, making him the third-known American citizen to be detained in North Korea. He joins 22-year-old student Otto Warmbier, who is serving 15 years of hard labor; and 62-year-old missionary Kim Dong Chul, who is serving 10 years.

Professor Kim worked at Pyongyang University of Science and Technology (PUST), where he taught accounting. PUST was founded by Christians in 2010, and much of its staff is Christian. It’s funded by Christian backers, and attempts to give its students an education informed by the world outside the strict walls imposed by their government. North Korea has strict laws about Christian evangelism so the school doesn’t teach doctrine, but does teach its students about other countries and other forms of government—something you can’t get almost anywhere else in North Korea.

Professor Kim had only been in the country for a month when he was arrested. In a statement to Buzzfeed News, PUST said, “We understand that this detention is related to an investigation into matters that are not connected in any way with the work of PUST. We cannot comment on anything that Mr. Kim may be alleged to have done that is not related to his teaching work and not on the PUST campus.”