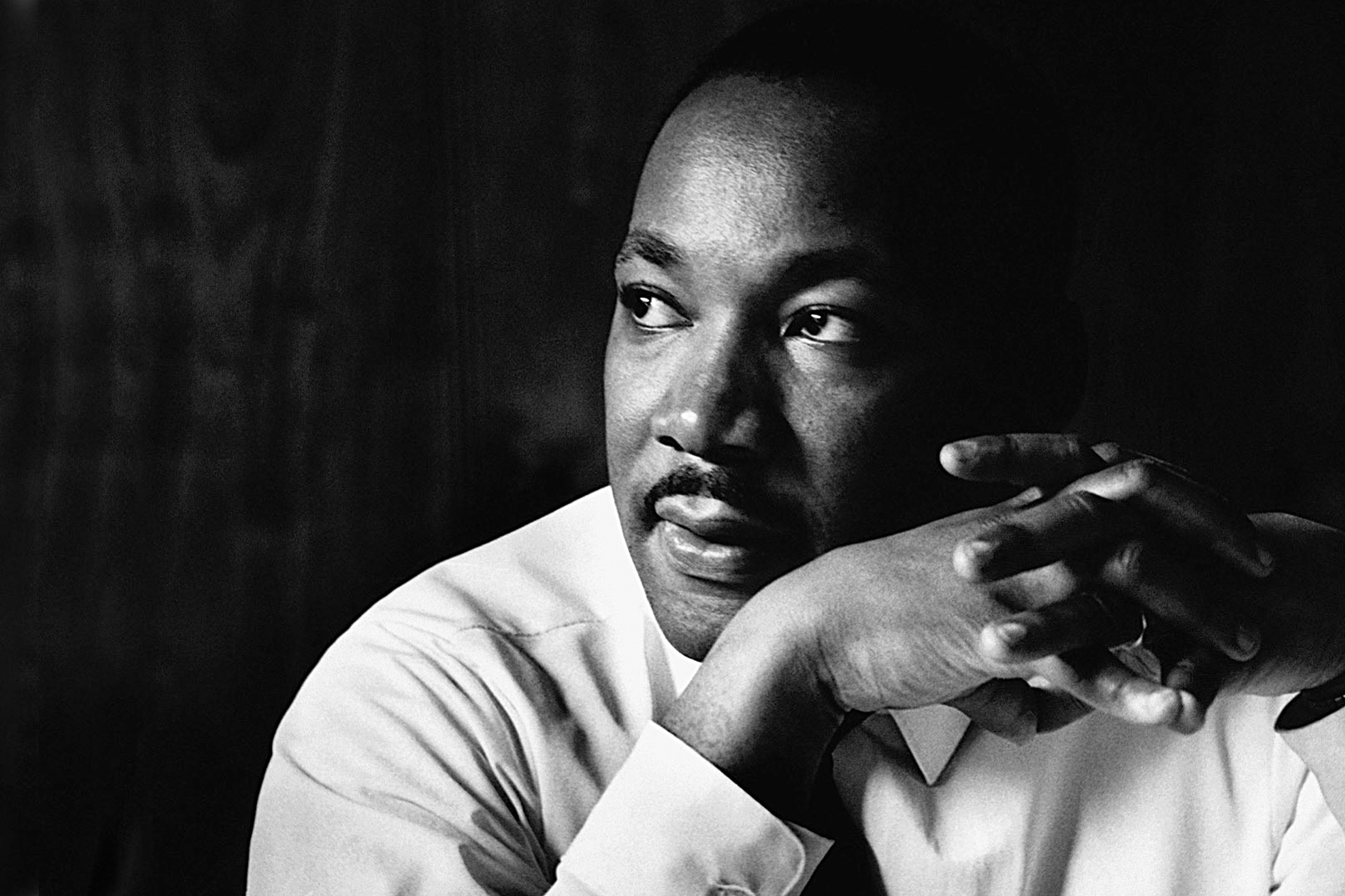 In the midst of his work to combat institutional racism within the United States, Martin Luther King Jr. relied heavily on principles taught in Scripture.

The wisdom and insights King gained as he helped lead the civil rights movement apply to us today, for injustice still exists among us in many forms and in many places.

Jesus once said, “God blesses those who hunger and thirst for justice, for they will be satisfied” (Matthew 5:6). King clearly hungered and thirsted for justice in the course of his efforts. His words can help us to embrace the same desire.

Here are some of his most inspiring and challenging quotes:

“We are called to be people of conviction, not conformity; of moral nobility, not social respectability.”

“The hardhearted person lacks the capacity for genuine compassion … He gives dollar to a worthwhile charity, but he gives not of his spirit.”

On the story of the Good Samaritan

“Our lives begin to end the day we become silent about things that matter.”

“Jesus is not an impractical idealist: he is the practical realist.”

“How often the Church has been an echo rather than a voice.”

“Prayer is a marvelous and necessary supplement of our feeble efforts, but it is a dangerous substitute.”

“We must learn that to expect God to do everything while we do nothing is not faith but superstition.”

If a man hasn’t discovered something he will die for, he isn’t fit to live.

“Human progress is neither automatic nor inevitable … Every step toward the goal of justice requires sacrifice, suffering, and struggle; the tireless exertions and passionate concern of dedicated individuals.”

“We must accept finite disappointment, but never lose infinite hope.”