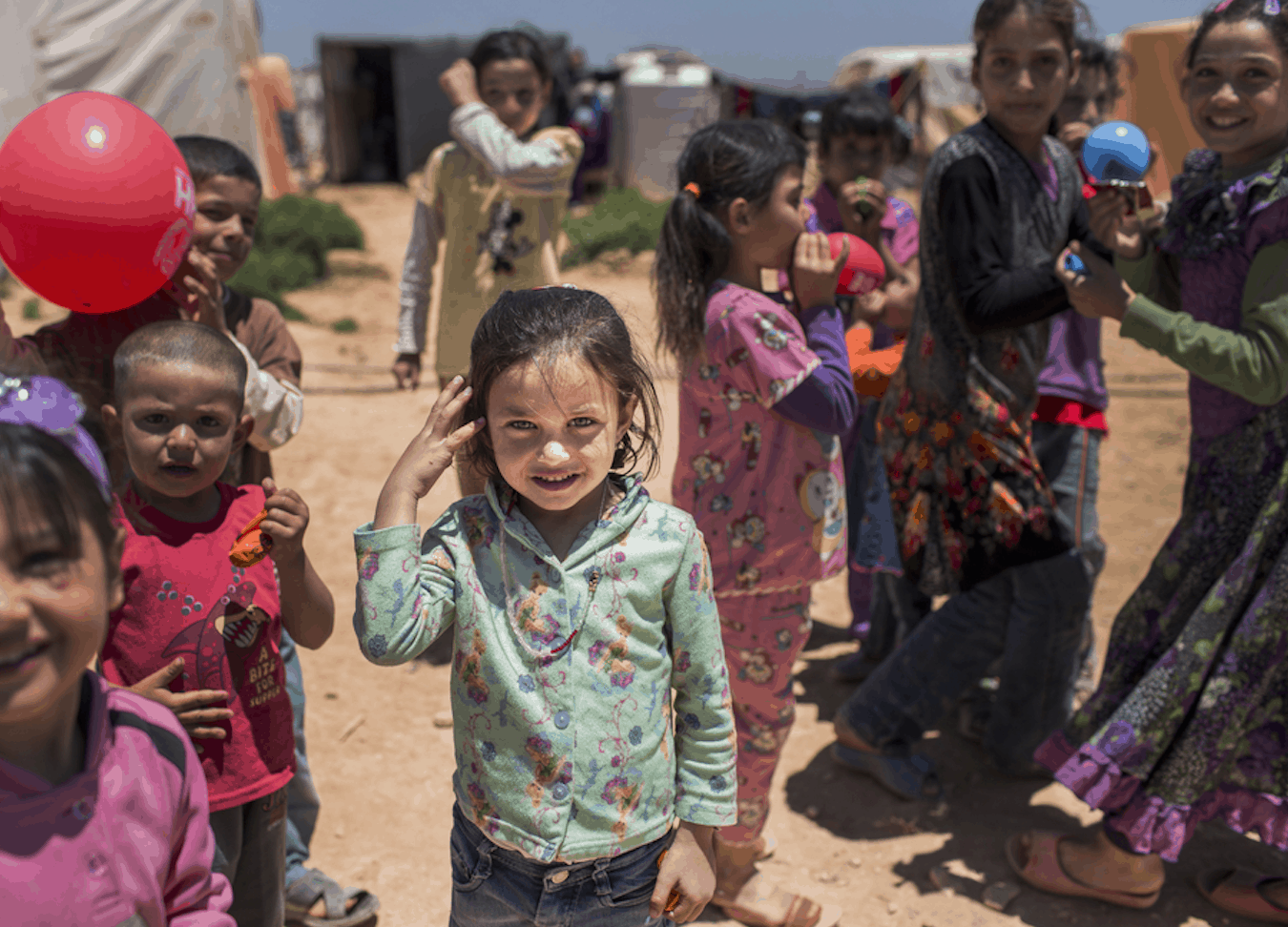 The refugee resettlement group World Relief has just announced massive layoffs and the closing of five offices “as a direct result of the recent decision by the Trump Administration to dramatically reduce the number of refugees resettled in the U.S. throughout fiscal year 2017,” they said in a press release. The group, which is affiliated with the National Association of Evangelicals, has worked under eight presidential administrations, and is currently one of the only Christian organizations authorized by the State Department to resettle refugees.

In the last 40 years, the five offices that are being closed have resettled more than 25,000 refugees.

World Relief actually meets refugees as they arrive in the United States, gets them plugged into local communities and helps them adjust to life in the country while offering them the support they need.

It has been our great privilege to serve both local churches and resilient refugee and immigrant families in each of these communities. Our staff at each of these locations have served diligently and sacrificially—some of them for many years—and we are deeply saddened to have to make this difficult decision.

These staff members are also experts whose vast experience has brought an effectiveness and professionalism to their work. This represents a loss of more than 140 jobs—which by itself is deeply troubling—but also decades of organizational expertise and invaluable capacity to serve the world’s most vulnerable people.

The organization will continue with refugee resettlement, but with the Trump administration’s efforts to dramatically limit the number welcomed to the country, their team is now much smaller.