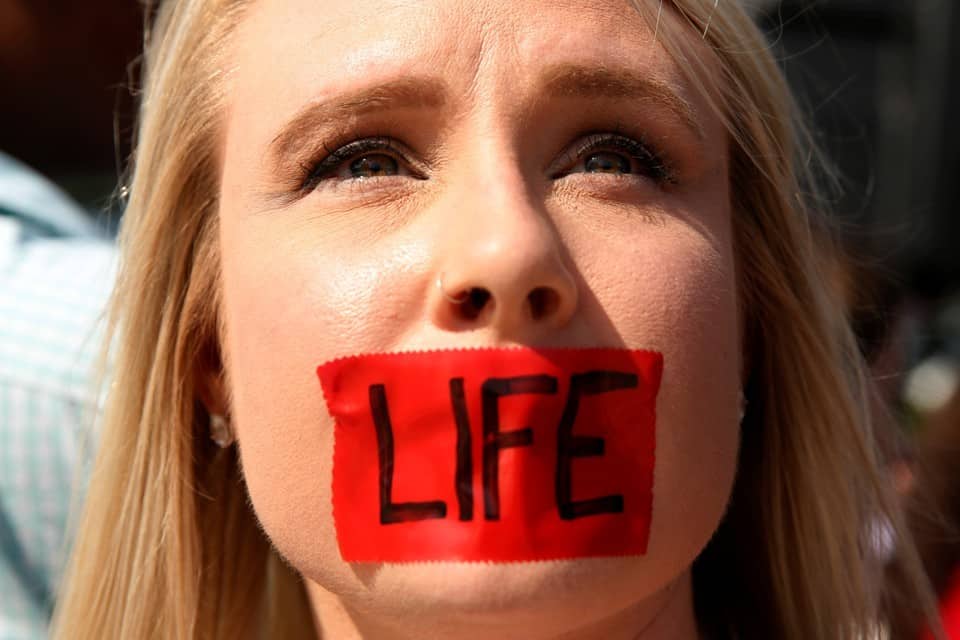 This week’s upcoming Women’s March on Washington has been met with a lot of questions and some mild controversy.

The latest stems from the decision to remove pro-life group New Wave Feminists from the list of official partners—a list that includes Planned Parenthood and NARAL Pro-Choice America.

The march is scheduled for the day after President-elect Trump’s inauguration and is expected to command an attendance of more than 200,000 people protesting for women’s and human rights.

Among the march’s unity principles of mitigating domestic violence against women, an end to police brutality and racial profiling, the group lists reproductive freedom.

New Wave Feminists lists itself as a group that is “here to take feminism back from those who have corrupted it.”

The Women’s March’s platform is pro-choice and that has been our stance from day one. We want to assure all of our partners, as well as participants, that we are pro-choice as clearly stated in our Unity Principles. We look forward to marching on behalf of individuals who share the view that women deserve the right to make their own reproductive decisions.

The anti-choice organization in question is not a partner of the Women’s March on Washington. We apologize for this error.

March organizers have said that everyone is welcome to join the march, regardless of sponsorship ties.

Some members of pro-life groups have intentions of sitting the march out because of its reproductive stances, according to The Atlantic. But many women plan to march regardless.

“We’re not just pro-lifers who are also feminists. We’re feminists first and foremost,” Destiny Herndon-De La Rosa, the president of New Wave Feminists told The Atlantic. “Optics-wise, it looks terrible that any pro-life group would go out and protest women.”

The Real Reason to Be Concerned About Russia