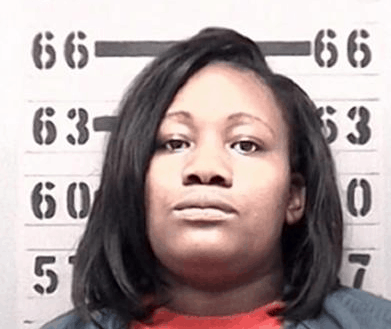 A 23-year-old woman in Georgia has been charged with malice murder and possession of a dangerous drug following the death of her baby. According to reports, Kenlissia Jones was five and a half months pregnant when she consumed pills she purchased on the Internet meant to induce an abortion. The drug she reportedly took is only intended to be taken until the 12th week of pregnancy. Jones delivered a live baby short after, who died half an hour after arriving at the hospital. The local DA aid that Jones’ case will soon be heard by a grand jury.

UPDATE: The murder charges have now been dropped. In statement, the DA said, “Ms. Jones had been charged by the Albany Police Department for the offense of malice murder. However, this morning, I dismissed that malice murder warrant after thorough legal research by myself and my staff led to the conclusion that Georgia law presently does not permit prosecution of Ms. Jones for any alleged acts relating to the end of her pregnancy.” She still faces a misdemeanor drug charge but has been released from jail.

Officer at the Center of McKinney Incident Resigns