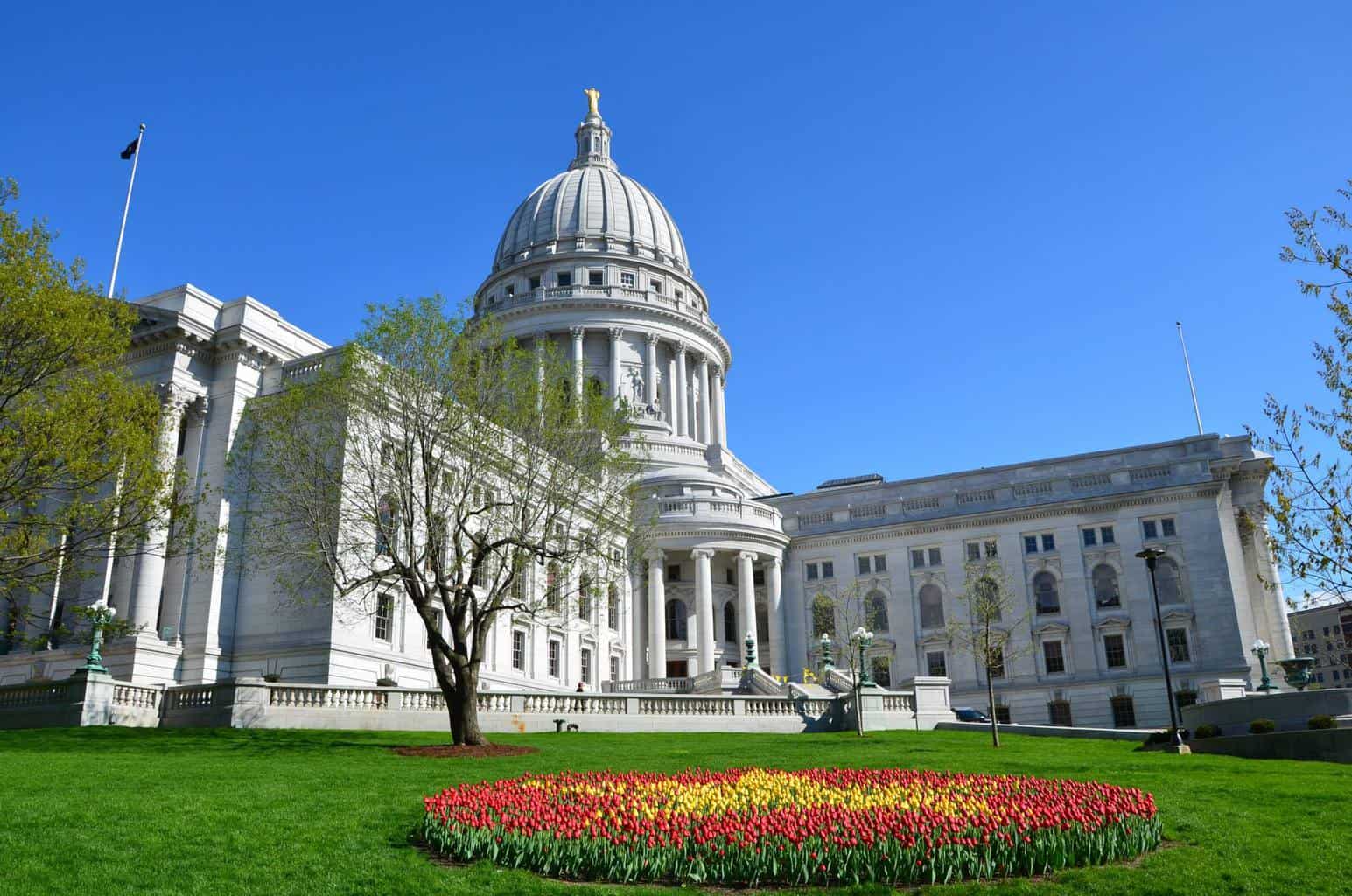 Late-term abortions are now illegal in Wisconsin. State governor Scott Walker signed a bill yesterday that bans all non-emergency abortions after 20 weeks, the stage when some experts say fetuses begin to feel pain. Rape and incest are exceptions to the new law. This legislation makes performing a late-term abortion a felony, carrying a punishment of up to three and a half years in prison and up to $10,000, reports Politico. Still allowable after 20 weeks are emergency abortions in situations where the mother may die or incur severe injuries. Wisconsin lawmakers approved this action earlier this month.

You Need Africa More Than Africa Needs You