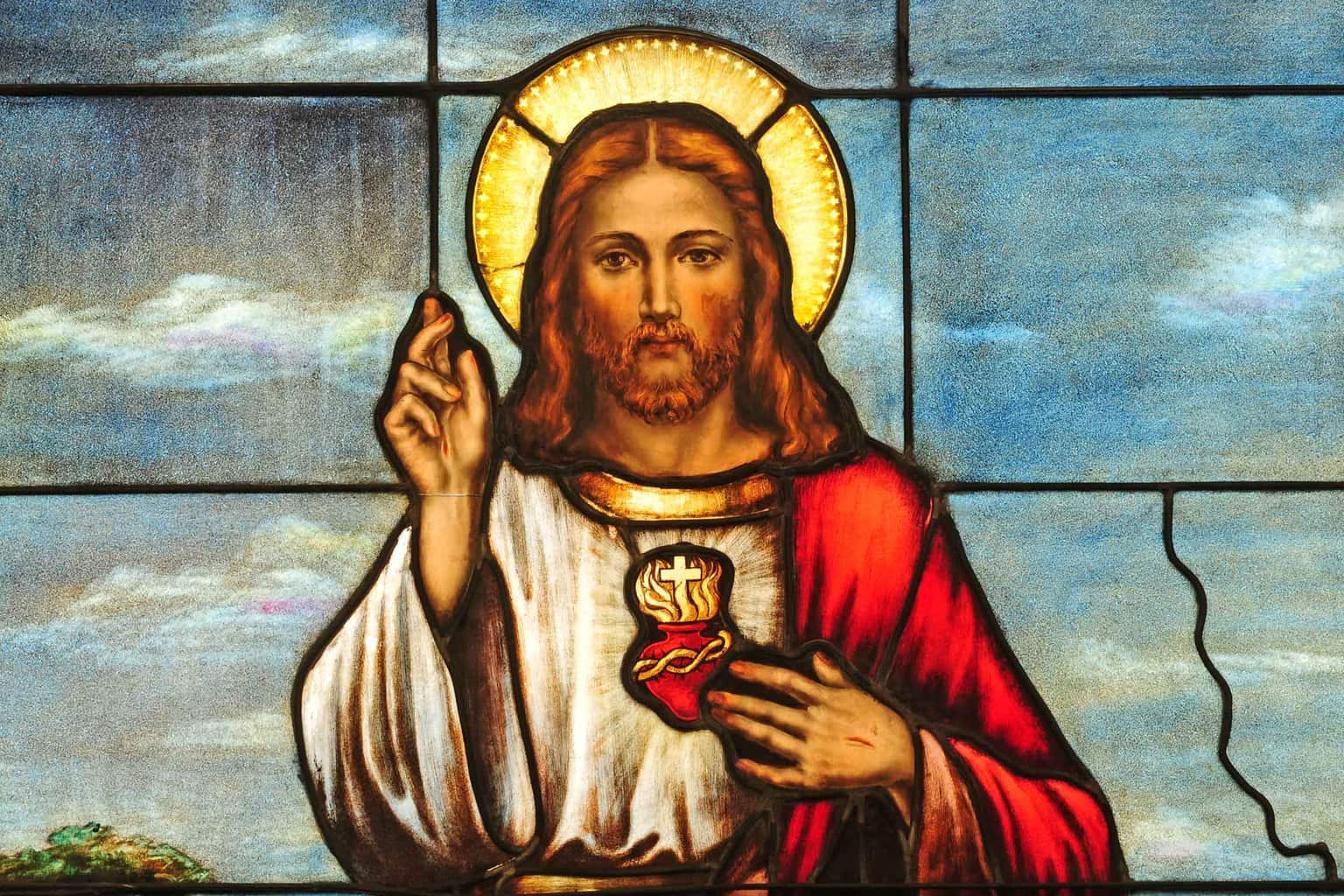 It is not surprising that Christians over the centuries have developed numerous ways to weaken or set aside Jesus’s call to love our enemies. His teaching directly contradicts our natural instincts. It challenges the practice of all civilizations. We must examine the most common arguments for setting aside this radical teaching.

Jesus came to die. Many Christians think that the only important reason Jesus came was to die as the substitute for our sins. The gospel is the good news that we are forgiven through the cross and can go to heaven when we die. Jesus’s ethical teaching is at best relatively unimportant and perhaps irrelevant.

The problem with this understanding is that it simply ignores Jesus’s full teaching about his gospel. As we saw in chapter 1 [of the new book If Jesus Is Lord], Jesus’s gospel was the good news that the long-expected messianic kingdom was now breaking into history.

Certainly one fundamental part of that good news is that God forgives sinners and that Jesus’s death on the cross has accomplished our reconciliation with God. But equally central to Jesus’s understanding of the gospel is the fact that the new messianic time of peace and justice has already begun and Jesus’s disciples are now summoned to live according to Jesus’s teaching.

Jesus’s message is spiritual, not social. Somewhat similar to the previous view, this position believes that Jesus’s message relates to the inner spiritual life of individuals, not to life in society.

Again, as we saw in the previous point, Jesus’s gospel of the kingdom relates both to the disciples’ inner spiritual life and to the new socioeconomic reality that was arriving in Jesus’s dawning messianic kingdom.

Jesus taught an interim ethic. Since Albert Schweitzer at the beginning of the twentieth century, many scholars have thought that Jesus expected an almost immediate end to our space-time world. Since the world was about to end, Jesus could proclaim a radical ethic for this brief interim—an ethic that would be totally unrealistic if the world were to continue.

The problem with this argument, as N. T. Wright clearly demonstrates, is that there is virtually no evidence that any Jew in Jesus’s day thought that the arrival of the messianic kingdom meant the end of our space-time world. The apocalyptic language used to describe the arrival of the messianic kingdom was figurative language to underline the sweeping societal change that the Messiah would bring. Since Jesus was not thinking of a very near end to our space-time world, the idea of his teaching an interim ethic for the short time before the world ended makes no historical sense. It is a fiction of modern scholarship.

Jesus’s radical ethics is for a special class of Christians. In the Middle Ages, Catholic thinkers developed the idea that Jesus’s hard sayings (his “counsels of perfection” like his call to love enemies) apply only to especially religious people, such as monks and nuns. Ordinary Christians may live by less-demanding standards.

The problem with such a view is that there is not a hint from Jesus or in the rest of the New Testament of such a double standard. Jesus understands himself as the Messiah for all Israel. His ethical teaching is for everyone who accepts his gospel that the kingdom is now arriving and that it is possible and important for his disciples to live all that he has taught. In fact, he explicitly commands his followers to teach the new disciples in “all nations” to “obey everything I have commanded you” (Matt. 28:19–20).

Jesus’s radical ethics calls us to repentance, not discipleship. Believing that Jesus’s radical ethics are impossible to live, some Christians (Martin Luther, among others) argue that the purpose is to reveal our sinful failure and thus drive us to confess our sins and seek forgiveness rather than reveal how Jesus wants his disciples to live.

Jesus’s high demands rightly lead us to repentance. But there is not a hint from Jesus that that is all he intends. In fact, repeatedly it is clear, as we saw in the previous point, that Jesus summons his disciples to obey all that he commands.

Jesus’s ethics is for some future eschatological kingdom, not the present. Dispensational theology used to teach that since the Jews rejected Jesus as the Messiah, the messianic kingdom was postponed until the millennium.

Therefore, Jesus’s ethical teaching in the Sermon on the Mount and elsewhere does not apply today in the church age.

This view fails to grasp Jesus’s basic understanding of the gospel: the kingdom is now breaking in, and his disciples can and should live now according to his teaching. Furthermore, it is strange to say that a teaching like “love your enemies” is not for the present (when Christians do have real enemies) but only for the millennium (when evil has been conquered and enemies no longer exist).

Content taken from If Jesus Is Lord by Ronald Sider, ©2019. Used by permission of Baker Publishing www.bakerpublishinggroup.com.

Ron J. Sider is a theologian, activist and the author of the new book "If Jesus Is Lord Loving Our Enemies in an Age of Violence."

This Church Paid Off $2.2 Million in Medical Debt for Local Families Instead of Spending to Promote Their Easter Services