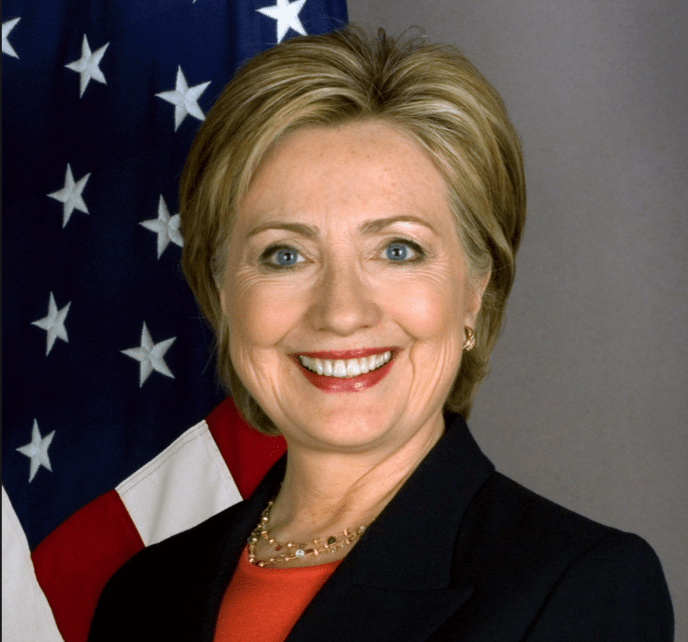 Democratic presidential hopeful Hillary Clinton has found herself in the middle of a controversy regarding abortion. During an interview on NBC’s Meet the Press this weekend, she said,

The unborn person doesn’t have constitutional rights … That doesn’t mean that we don’t do everything we possibly can, in the vast majority of instances to, you know, help a mother who is carrying a child and wants to make sure that child will be healthy, to have appropriate medical support.

The comment—particularly the part about an unborn person not having constitutional rights—was immediately seized on by both critics and supporters of abortion (but for different reasons). Advocates for access to abortion took issue with the term “unborn person,” whereas pro-life advocates see her denial of a person’s (by her own definition) basic rights as an obvious problem. Most pro-life advocates view the unborn as people who should be protected by the law. Clinton’s comment acknowledges’ that’ personhood, but strips them of rights afforded to other Americans. Her campaign has not addressed the controversy.

The Rolling Stones Are Releasing a New Album This Year