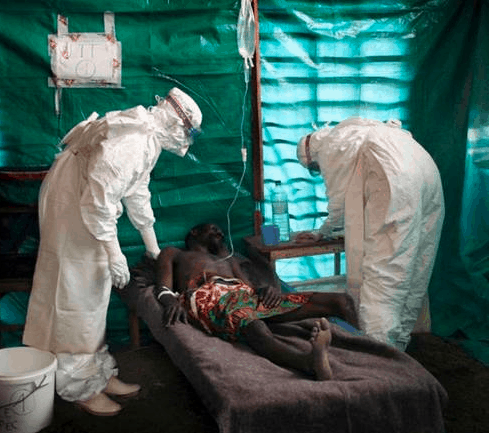 The Ebola outbreak in West Africa has been growing steadily worse over the past few weeks, and the World Health Organization said the outbreak could eventually reach over 20,000 cases.

So far, 1,552 people have died from the virus. The total reported number of cases stands at 3,069, 40 percent of which have occurred in the last three weeks. But WHO has speculated that actual numbers of those infected could be much higher than those reported. Already, it’s the largest outbreak in history. Dr. Bruce Aylward, WHO’s assistant director-general for emergency operations, told the Associated Press that “This far outstrips any historic Ebola outbreak in numbers. The largest outbreak in the past was about 400 cases.”

The U.S. National Institutes of Health is set to start human trials of an experimental vaccine for the virus next week. In the meantime, WHO has announced a plan to stop Ebola transmissions and spread within six to nine months, calling for increased aid and international health workers.

Stop Obsessing About the Proverbs 31 Woman