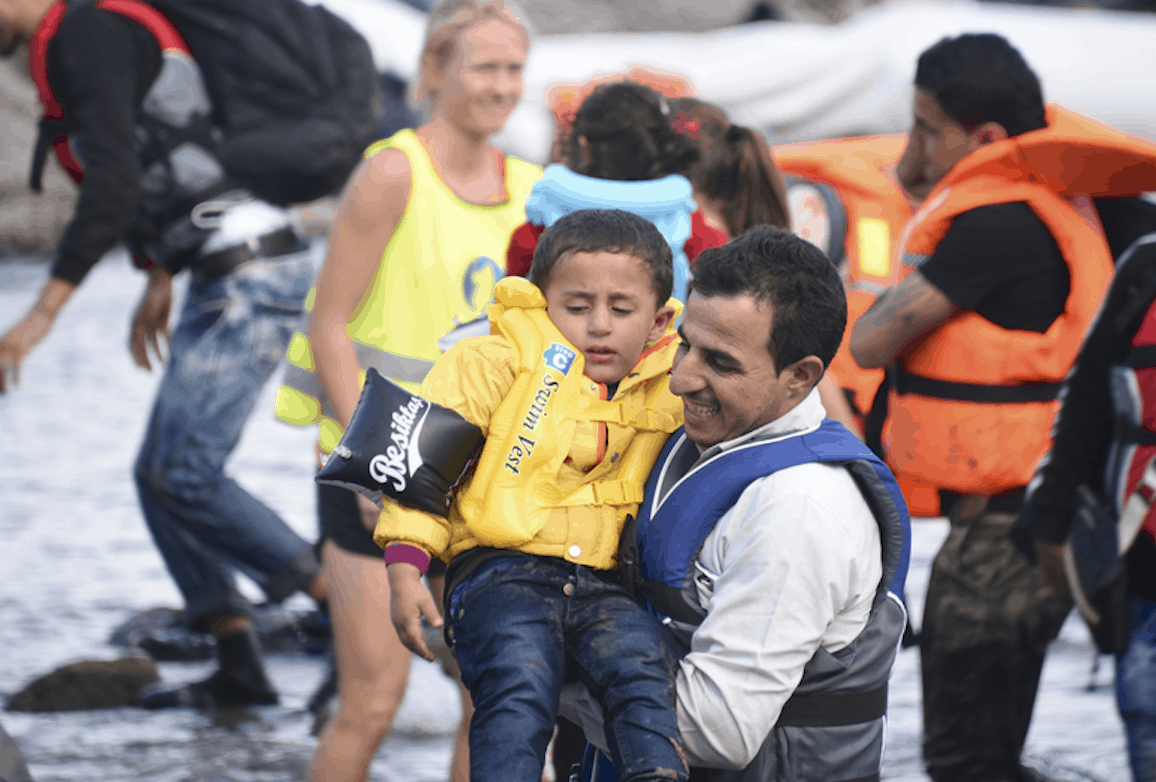 2017 could see a significant increase in the number of refugees that are welcomed to the United States. Secretary of State John Kerry told Congress this week that the White House plans to bring 110,000 refugees from around the world into the country next year. That’s a 57% increase since 2015.

The refugees will be from various countries, and are some of the most vulnerable individuals in the world. Many have fled violence, poverty, instability and religious persecution, and have been selected by the U.S. because they are in dire need of safe places to live.