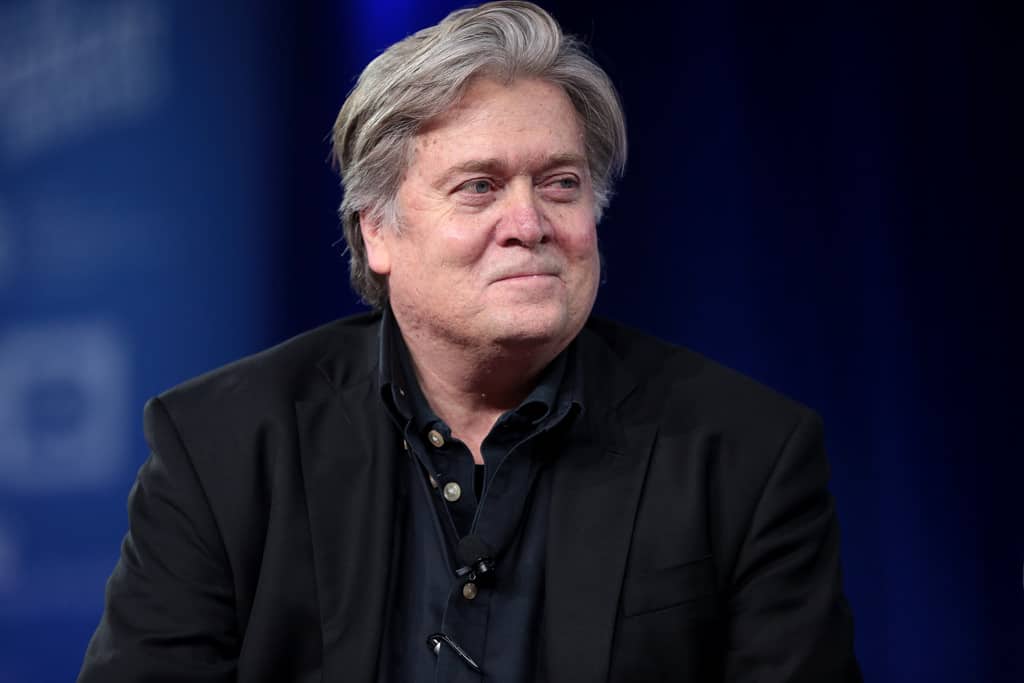 Following the white supremacist violence of last weekend and the Trump administration’s inability to condemn it unequivocally, the calls for the resignation of White House chief strategist and former Trump campaign manager Steve Bannon reached a fever pitch. And now, according to multiple sources, those calls have been answered and Bannon is out.

There is some confusion as to whether Bannon resigned or President Trump fired him, but that amounts to the same thing. What is interesting is ABC reports a few sources saying Bannon offered his resignation two weeks ago, before the rally in Charlottesville. If true, that would beg questions about why his ouster was kept a secret in the midst of a very public campaign to force his resignation.

Bannon’s rise, going from leading the alt-right, white nationalist hive Breitbart to managing one of the most tumultuous and shocking presidential campaigns in American history, to serving as one of the President’s most powerful advisors, was quite a ride. He reportedly clashed with the rest of the White House senior staff often and aggressively, raising the particular ire fellow advisor Jared Kushner, national security adviser Lt. Gen. H.R. McMaster and Trump’s latest chief of staff, Gen. John Kelly. These skirmishes left Bannon increasingly isolated from the rest of Trump’s staff and reduced his role in the Administration significantly over time, according to reports.

Bannon will reportedly seek to return to his old job at Breitbart.

Hey, Check Out a Few Statues That Don’t Memorialize Slavery

Jabba the Hutt Will Finally Star In His Own Movie, Just Like You Never Wanted