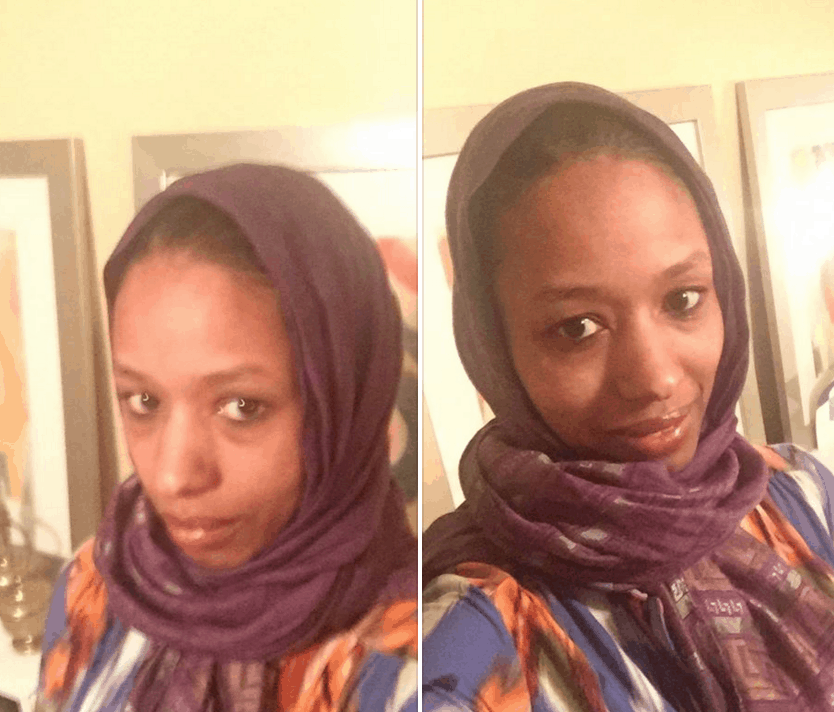 The evangelical Wheaton College has announced that it has suspended Associate Professor of Political Science Dr. Larycia Hawkins after she made controversial comments on Facebook about Islam. The school said it was placing her on “paid administrative leave in order to give more time to explore theological implications of her recent public statements concerning Christianity and Islam.”

In a post last week (which you can read in it entirety here ), Hawkins wore a traditional Muslim Hijab and wrote,

I stand in religious solidarity with Muslims because they, like me, a Christian, are people of the book. And as Pope Francis stated last week, we worship the same God … As part of my Advent Worship, I will wear the hijab to work at Wheaton College, to play in Chi-town, in the airport and on the airplane to my home state that initiated one of the first anti-Sharia laws (read: unconstitutional and Islamophobic), and at church. I invite all women into the narrative that is embodied, hijab-wearing solidarity with our Muslim sisters–for whatever reason. A large scale movement of Women in Solidarity with Hijabs is my Christmas #wish this year.

In their statement, Wheaton said, “Contrary to some media reports, social media activity and subsequent public perception, Dr. Hawkins’ administrative leave resulted from theological statements that seemed inconsistent with Wheaton College’s doctrinal convictions, and is in no way related to her race, gender or commitment to wear a hijab during Advent.”