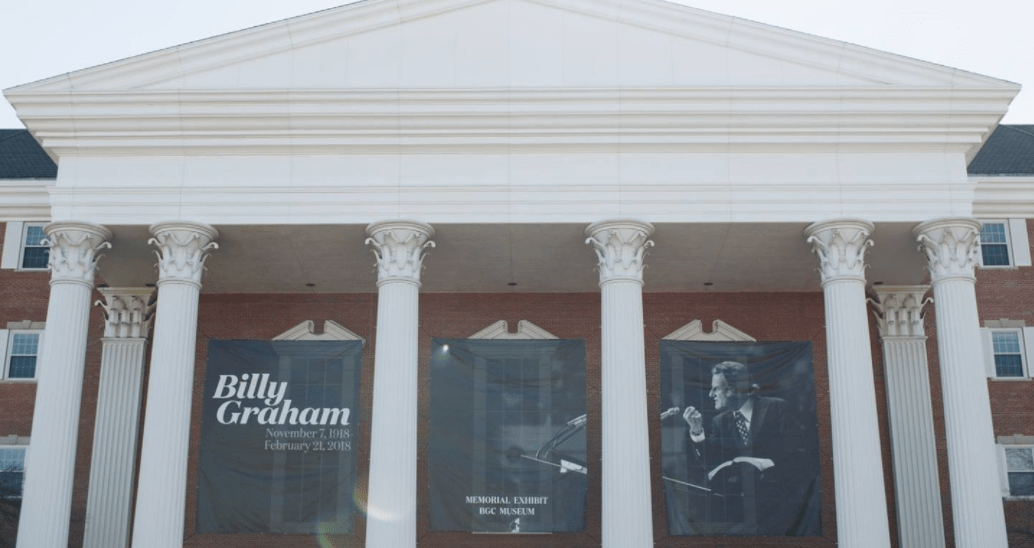 A former student athlete named Charles Nagy—who was a member of the football team—is suing the school and several of his former teammates, claiming that officials ignored a violent hazing incident, and some even tried to cover it up.

In March 2016, Nagy says that several teammates kidnapped him from his dorm. He was then tied up with a pillowcase over his head, stripped naked, assaulted and left in the middle of a field at an elementary school.

He said that the coach and officials knew that hazing was commonplace, but failed to stop it.

Five players involved in the incident have been charged with several felonies: aggravated battery, mob action and unlawful restraint..

His lawyer told The Daily Harald, “These young, stupid kids thought it was perfectly all right to go do that. And that encouragement came right from the coaching staff. We’re going to put Wheaton College under a microscope and see that they’ve turned their back on many serious cases of hazing and hold them responsible to a large extent for what happened.”

However, in a statement, the school responded by saying, “We can confirm that Wheaton College has been named as a defendant in civil litigation regarding a March 2016 incident. We take the allegation that any member of our community has been mistreated in any way to be a matter of grave concern. We strongly deny that the College has allowed a permissive environment of hazing or violence, and are confident that it will not be found to have legal responsibility.”

Nagy’s lawyer said his client is seeking “compensatory and punitive damages” that could exceed $1 million.