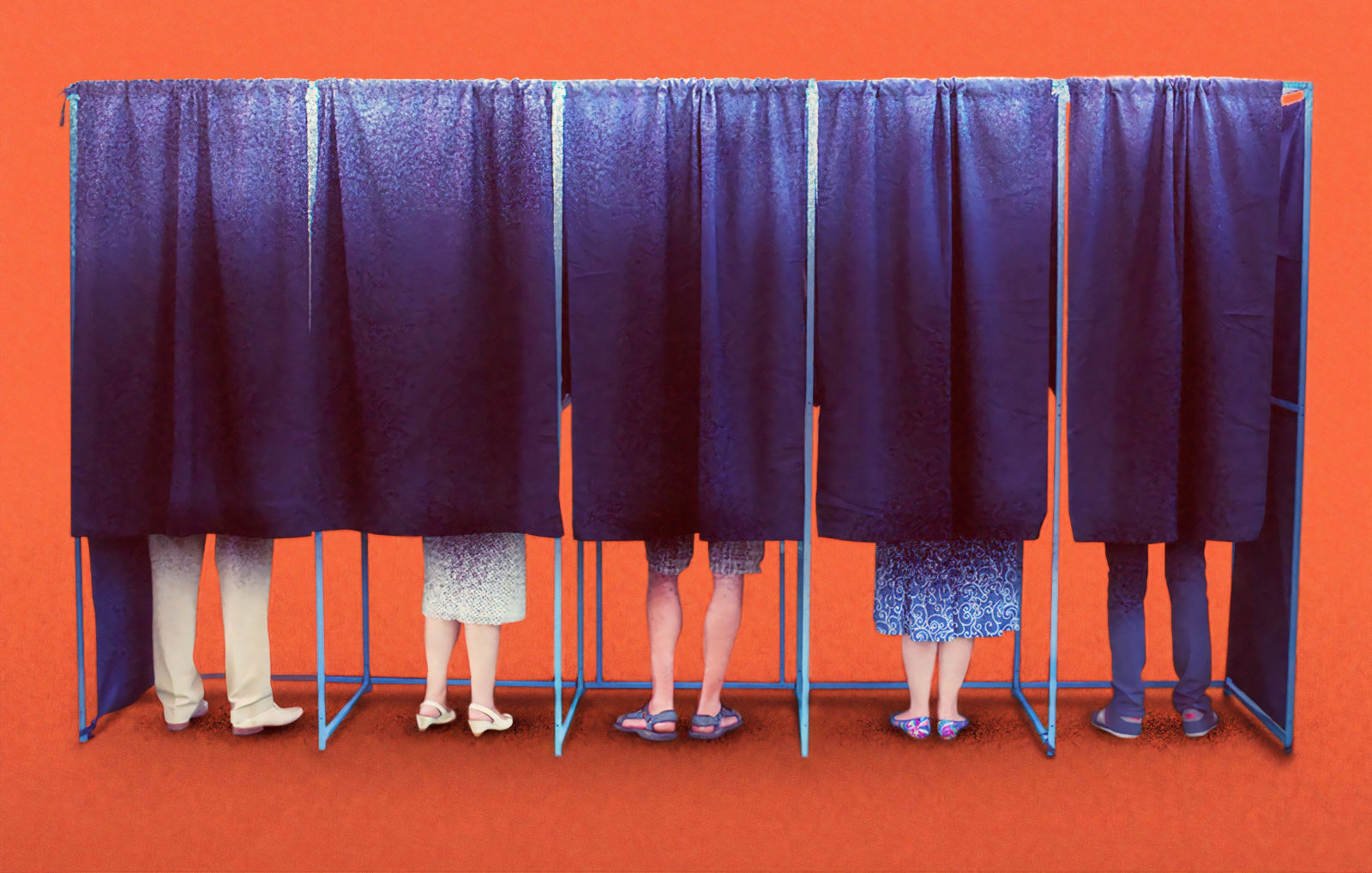 In Awaiting the King, James K. A. Smith offers a powerful rejoinder to our political short‐sightedness, calling for Christians to recover “a kind of holy ambivalence about our relationship to the political, a sort of engaged but healthy distance rooted in our specifically eschatological hope, running counter to progressivist hubris, triumphalistic culture wars and despairing cynicism.”

Though we may be tempted to immediately associate it with the various radical approaches to freedom and human identity that run the gamut from sexual revisionism to the numerous transhumanist projects gaining traction among our cultural elites, progressivist hubris fits well with any philosophy that sees humanity as the measure of all things. Seen in this light, plenty of self-identifying Christians embrace a version of this political philosophy. It crops up whenever we see our lives as our own and try to take hold of a version of Christianity that offers minimal interference with our personal preferences.

Triumphalistic culture warring also cuts across political divides, and it arises from a sense of moral superiority. In The Coddling of the American Mind, Jonathan Haidt and Greg Lukianoff identify a corrosive mindset that’s informing our growing tribalism—namely, the belief that life is a battle between good people and evil people. Here, we don’t want to be naive. History repeatedly teaches us that few things are as dangerous as an unassailable conviction of one’s moral superiority. Such a mindset can be a recipe for chaos since it removes all constraints on general principle. If we’re dealing with people we believe to be misguided or misinformed, we can continue to aim at persuasion. If we’re dealing with “evil” people, we can enter into an “ends justify the means” frame of mind.

Since it tends to focus on the spiritual decay of our culture, cynical withdrawal is much more prevalent among religious-minded people, those who belong to high church traditions in particular. Unlike the first two options, this one is not as easy to dismiss. There’s good reason, for instance, for Christians to take into careful consideration what it means to belong to Christ rather than the world. All too often our efforts at reaching Christianity’s “cultured despisers” terminate in our own seduction. Given the current state of the North American church, we can’t afford to be naive about our susceptibility to temptation.

However, cynical withdrawal can and often does foster a spiritual elitism that’s a close cousin of the “life is a battle between good people and evil people” mindset. In this version we see ourselves as a blessed remnant who must flee the surrounding squalor to preserve our spiritual integrity. While it’s true that we are set apart and “in the world but not of it,” we must not allow our political posture to descend into a sense of moral superiority. Not a one of us is exempt from the human condition, and if our culture is in steep decline we are certainly part of that decline. Times of strategic withdrawal have their legitimacy, but we cannot indulge in a political posture that fails to recognize our cultural and political opponents as neighbors.

In Acts 1 the disciples ask their risen Lord about his political agenda for their nation, “Lord, will you at this time restore the kingdom to Israel?” (v. 6). You might say that Christ responds with holy ambivalence: “It is not for you to know times or seasons that the Father has fixed by his authority. But you will receive power when the Holy Spirit has come upon you, and you will be my witnesses in Jerusalem and in all Judea and Samaria, and to the end of the earth” (Acts 1:7-8). But these words aren’t the full response:

And when he had said these things, as they were looking on, he was lifted up, and a cloud took him out of their sight. And while they were gazing into heaven as he went, behold, two men stood by them in white robes, and said, “Men of Galilee, why do you stand looking into heaven? This Jesus, who was taken up from you into heaven, will come in the same way as you saw him go into heaven. (Acts 1:9-11)

Christ’s ascension offers a concrete picture of holy ambivalence in action, encompassing both Christ’s immanence and transcendence. To those who do nothing but stare expectantly into the heavens, the angels reply, “This Jesus . . . will come in the same way as you saw him go into heaven.” Therefore, we don’t loiter; we wait. Our mission is to be Christ’s witnesses to the very ends of the earth, and we go about this business with the full knowledge that he is returning to “judge the living and the dead” and to “wipe away every tear.” Neither justice nor mercy will be forsaken. For this reason, our political thinking is never a counsel of despair but one of fierce, stubborn and realistic hope — hope borne of the conviction that our Lord has not abandoned his throne. But Christ’s ascension also protects us from the kind of zealous overcommitment to earthly causes that easily calcifies into idolatry.

This is why the myriad failures of our leaders and institutions are sources of grief and lament. However, they ought not to leave us in despair. After all, if our final hope is in Christ and his coming kingdom, that hope remains secure, even in the face of surrounding calamities. Regarding our cultural engagement, political and otherwise, holy ambivalence means we avoid total immersion while remaining invested. This is part of what it means to be in the world but not of it.

Given its bodily nature, Christ’s ascension affirms the rugged and earthy aspects of our mission. We can and must get our hands dirty for the kingdom. But Christ has also transcended the earthly realm and has ascended his throne, and this grants us the eternal perspective on our earthly existence. This eternal perspective in turn grants us an indefatigable ability to both inhabit and transcend our circumstances, no matter how dire, because it is rooted in the reality of Christ’s kingship.

Cameron McAllister is an itinerant speaker at Ravi Zacharias International Ministries. He is co-author of the forthcoming title Faith That Lasts. He is also host of the Vital Signs podcast and cohost of the Thinking Out Loud podcast. Cameron's writing has appeared in Christ and Pop Culture, Christianity Today, and Think Christian.