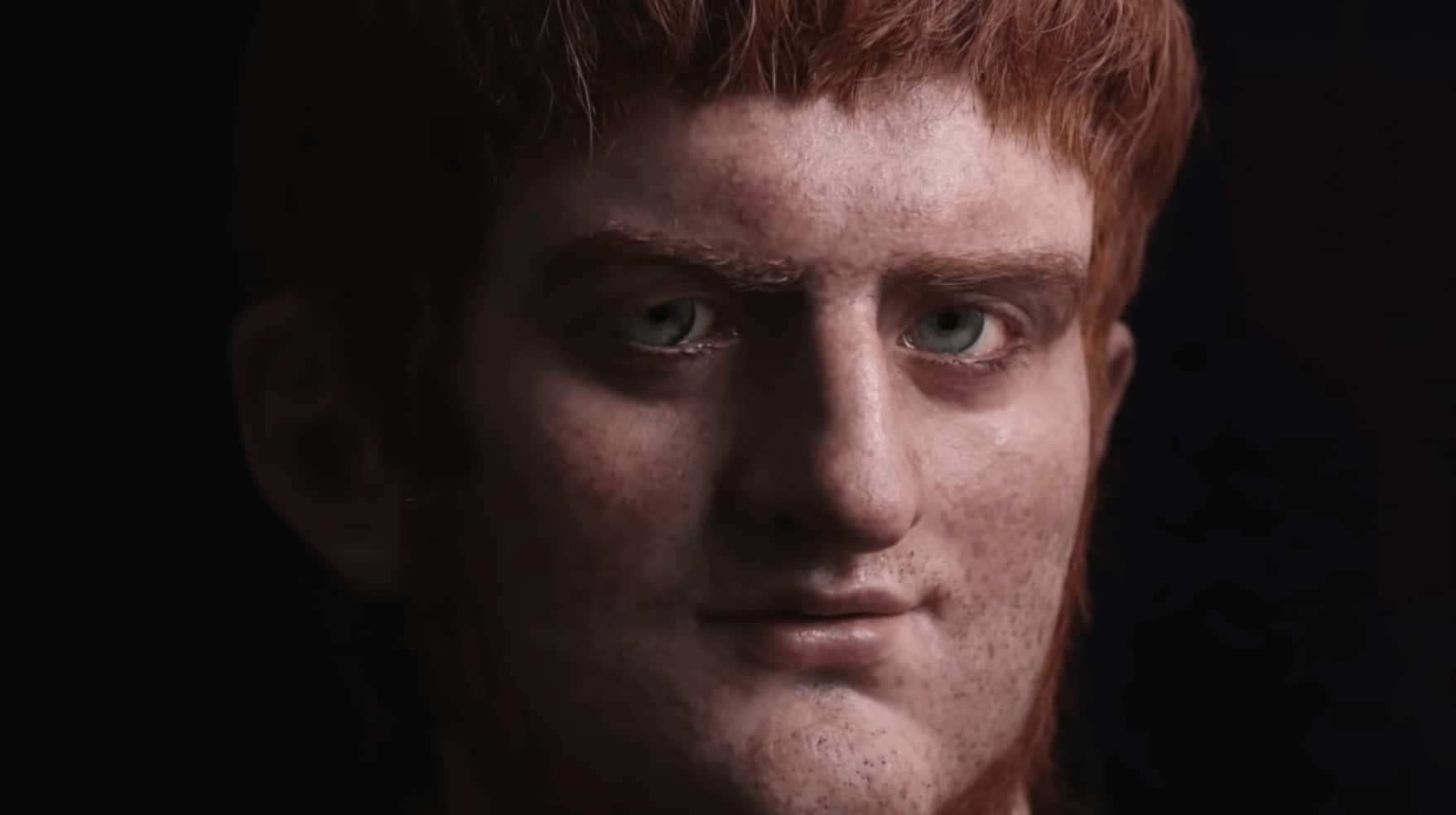 Remember Emperor Nero? He’s the guy who ruled Rome in the period directly after Jesus’ life. He was, as scholars would put it, not a great dude. Nero had his mother killed as well as his first wife, but he also instigated massive persecution against the Jews and Christians of Rome, and also, he maybe started the Great Fire of Rome on purpose and blamed it on Christians, and also, many historians believe he ordered the executions of Peter and Paul.

Some biblical scholars even believe that “666” in the Book of Revelation is a reference to Nero. Well, if that’s the case, then look upon the face of the Antichrist as this artist has rendered:

someone made some a super lifelike nero head based on one of the most famous portrait busts of him and folks ……… i am horrified pic.twitter.com/rtwxHUkPqx

Kind of a major doofus, right? According to this depiction, Nero looks like the kind of guy who hit puberty too early and then never really looked older than he was at 14, so he grew the neckbeard as a college sophomore to compensate. He looks like an evil sidekick in a bad live-action Robin Hood movie. He looks like he listens to Linkin Park still, but thinks Hybrid Theory and Meteora are overrated.

Nero wasn’t even portrayed with a lot of flattery in his day. Ever see those old coins of the guy? He looks like an extra in Animal House.

anyway never forget what the official minters, who worked for nero, made him look like on his own coins, which were one of the most widely prevalent forms of visual propaganda the empire had pic.twitter.com/Us2XFxrRJg

Sometimes, life telegraphs who the terrible people are, and this is proof that if Nero was around today, you could see his conniving pettiness and evil dealings a mile away. Today, he’d be contained to the dark confinement of internet trolls, but in his day, we shudder to realize how much power and influence he really had.