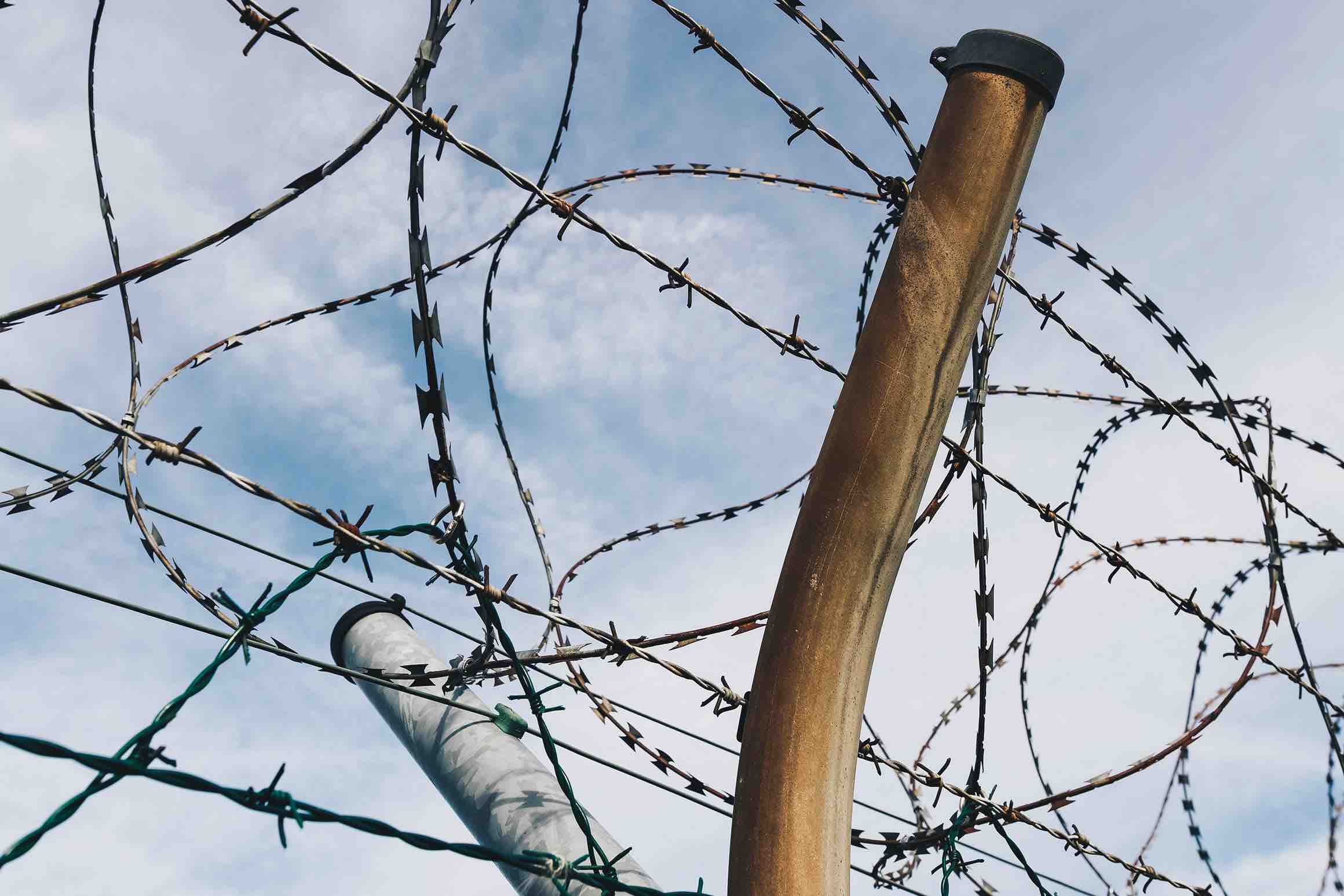 The facilities reportedly deny the children access to basic hygiene supplies and, according to lawyers, “children are locked in their cells and cages nearly all day long.”

It is a devastating read.

Here’s a look at what some Christian leaders are saying about the crisis and how they are encouraging fellow believers to get involved. (Note: This piece will be updated periodically throughout the day.)

“The separated children were now alone, being cared for by other young detainees.” Meanwhile DOJ lawyers are arguing that these children do not need soap, toothbrushes, or blankets. Or evidently their parents. My God. https://t.co/BFEgOyYBhd

“Border officials said about 200 of the children had been transferred elsewhere but did not say where they had been sent.” This is such a human rights nightmare.

We can do SOMETHING. Donate through @togetherrising and share this with everyone you know. This answers the question we’ll answer one day: “What did you do when the US separated children from their parents and sanctioned their abuse and trauma?” @GlennonDoyle https://t.co/D0t1inTCix

The reports of the conditions for migrant children at the border should shock all of our consciences. Those created in the image of God should be treated with dignity and compassion, especially those seeking refuge from violence back home. We can do better than this. https://t.co/Cv3AmJgypn

Hey @Franklin_Graham, every Christmas you speak so convincingly about your heart for innocent children…the least of these…which is why I knew you’d be floored to learn about a place that so desperately needs some of those shoeboxes. I’ll hand deliver. https://t.co/ElCcjIEe8j

This is pure evil, perpetrated by our president with the support of evangelical ministers in desperate need of Jesus. https://t.co/LGv18oMaCK

If you've been wondering what you can do to help children being detained, @MatthewSoerens has a helpful thread. It doesn't matter where you fall on the political spectrum, we should all care for these families. https://t.co/AK2Oxm8jS7

I fear that some Christians (& maybe some elected officials) have bought into the conspiracy theory that asylum seeking families at the border aren't desperate, vulnerable victims of poverty and/or violence, but rather emissaries of their governments intent on harming the US

Only if that were true might it make sense to cut US foreign assistance (as has happened), as some sort of punishment

(even there, the logic is flawed, because the vast majority of this aid goes not to governments, but to non-governmental organizations, including Christian orgs)

But all of them are vulnerable people who have suffered immensely

An org already on the ground and partnered up with Mexico based orgs at the southern boarders @preemptivelove https://t.co/X8VLP6DqXZ

The Vice President for Communications for the Ethics and Religious Liberty Commission of the Southern Baptist Convention (ERLC).

Founder of the If: Gathering

Texas- there has to be tangible ways we can come alongside these kids? "it’s just the idea of doing something as opposed to passively allowing this to occur." Read this: https://t.co/TmInGygvwG

"I was a stranger and you did not welcome me" (Mt. 25).
Doctor compares conditions at immigrant holding centers to "torture facilities" @ABC https://t.co/nBSZZGmfvy

I Believe Every Child is Precious, Except for the Ones We’re Locking Up in Cages – McSweeney’s Internet Tendency https://t.co/hz8BwXqAsh

Why Is Jerry Falwell Jr. So Upset that Dr. Russell Moore Spoke Out Against the Conditions Facing Migrant Children?

What God Thinks About How Children Should Be Treated