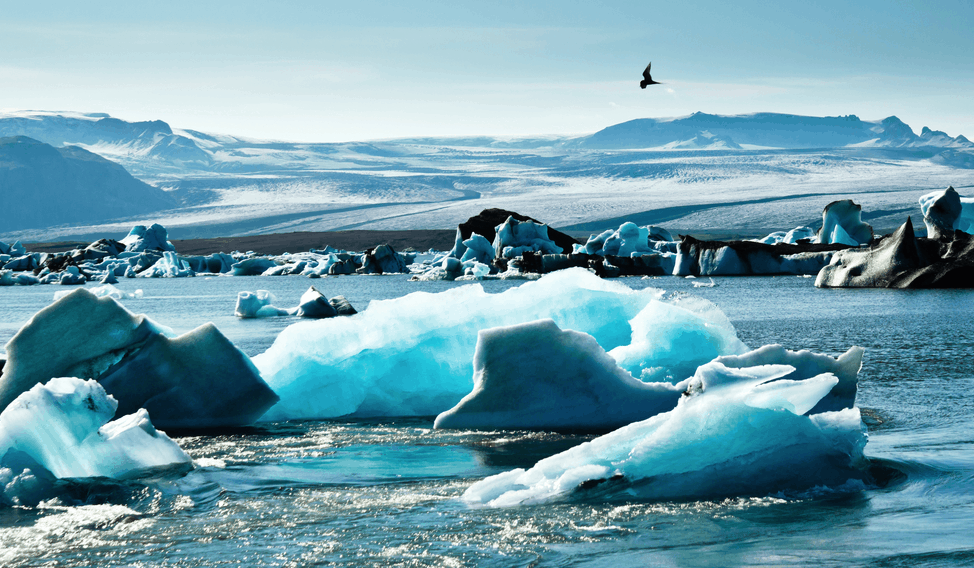 Well this is strange. Officials in Canada have no idea what is causing a weird noise they’re describing as a “ping” deep under water. The noise is so loud, that sailors can hear it through the thick hulls of their boats. And, whatever it is, it seems to be freaking out animals. A local Members of the Legislative Assembly representative told CBC News in Canada:

That passage is a migratory route for bowhead whales, and also bearded seals and ringed seals. There would be so many in that particular area. This summer there was none.

The situation has even gained the attention of the Canadian military who will now “actively investigate the situation.”

Just great, mysterious underwater noises that are scaring off whales. As if we didn’t have enough to worry about.