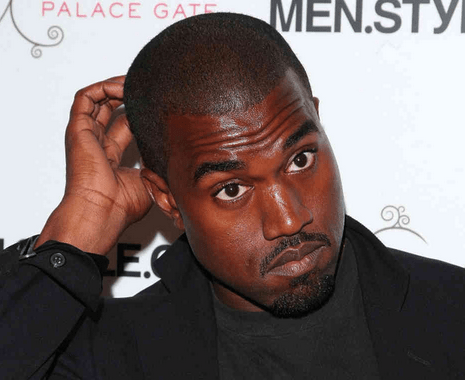 Every year, Webster takes it upon itself to come up with a Word of the Year, utilizing some mysterious alchemy that sets one word apart from the pack. This year, they selected a word based on its “significant increases in lookups this year over last on Merriam-Webster.com” and “spikes of concentrated interest.” And that word is, drumroll …culture.

Culture? Like, mankind’s oldest sign of collective identity? Something that both predated and will outlast the wheel? That culture? Did it have a particularly good year that only the people of Merriam-Webster know about? Where did this alleged “spike of concentrated interest” come from? So many questions, but we don’t get to choose the word of the year (The runner-up is “nostalgia” which also seems just about as old as time itself, but at least it’s entered sort of a boom season, so that makes a little more sense). Congratulations, culture. Here’s hoping for big things from you in 2015 …

5 Questions to Ask Before You Say ‘I Do’