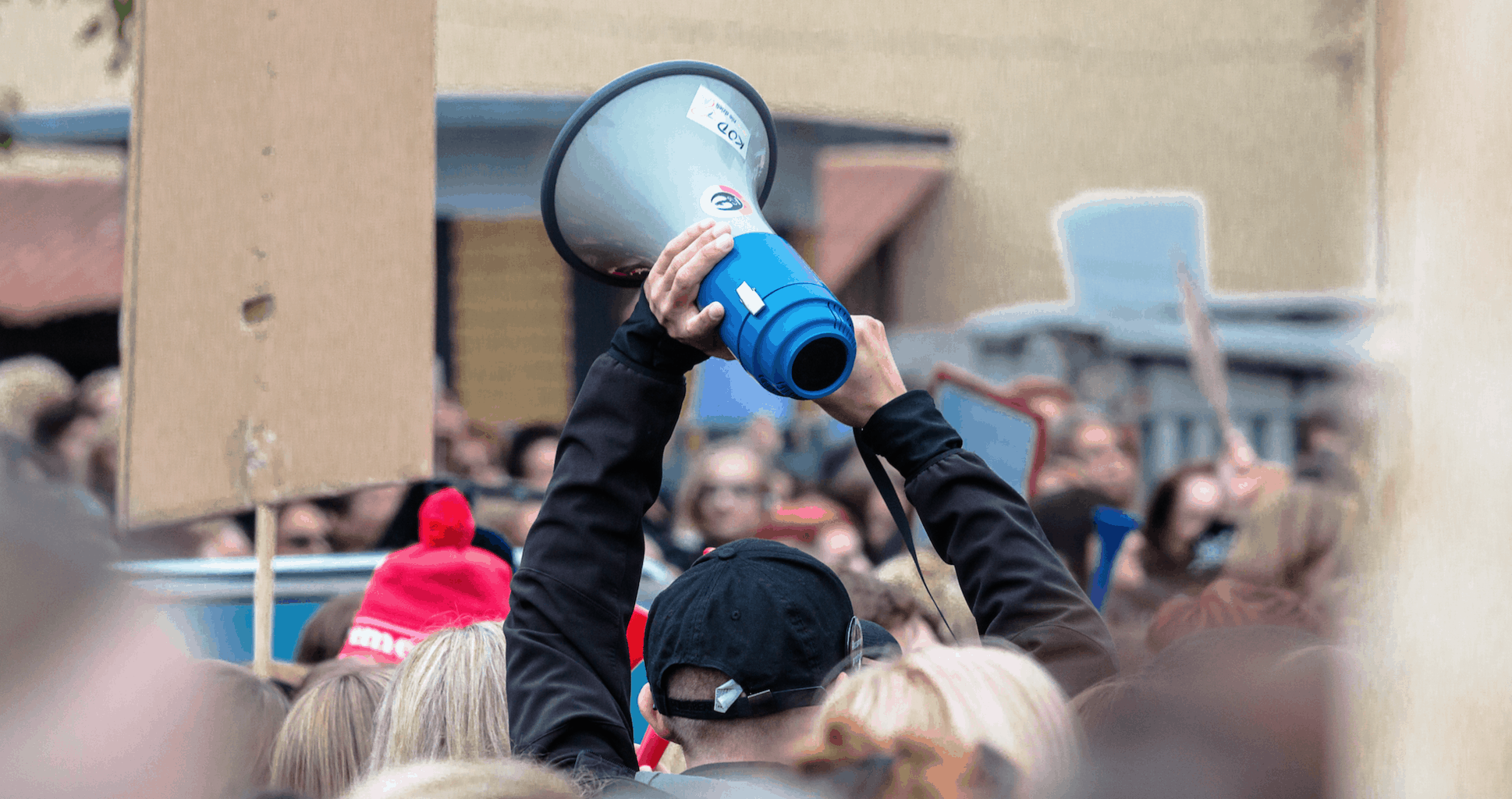 This weekend, hundreds of alt-right white supremacists descended on Charlottesville, Virginia, to hold a “Unite the Right” rally. Their stated goal was to protest the removal of a statue of Confederate General Robert E. Lee from a park. Their rally, which consisted of neo-Nazis, heavily armed militia members and KKK members, also consisted of openly racist chants, Nazi flags and calls for white supremacy.

One counterprotester was killed and more than a dozen others injured when one of the white supremacists drove his car into a crowd. Two police officers were killed when a helicopter assigned to monitor the rally crashed nearby.

Today, many Christian leaders are speaking out against the protest and hatred. Here’s a look at recent tweets about opposing racism, standing up against injustice and working to end white supremacy. (Note, this piece will be updated throughout the next several days.)

The so-called Alt-Right white supremacist ideologies are anti-Christ and satanic to the core. We should say so. #SBC17

Christian leaders: if you were waiting for your signal to speak out strongly and show clear moral leadership against hate, this is it. pic.twitter.com/JvziKBPf3V

This is NOT the way of the Cross or the Savior who died on it. There is no place for alt-right ideologies in our churches or n our country. https://t.co/YwFgoMOKFi

Your voice matters today. Your neighbors, friends, coworkers, church, & family need to hear you resist this evil. Let's normalize THAT.

Be clear, saying you're against this violence with no action to change the systems of oppression that perpetrates it makes you a liar.

My prayer is when the controversy dies, and it will, those who have spoken will continue to work. Privately or publicly. Locally or beyond.

Cofounder and executive director of the Preemptive Love Coalition.

White friends: stop w/ "I can't believe" & "this is not us". We've benefited from bigotry since before we were born. We better believe. 1/2

Only way through is for white friends to engage white supremacists face-to-face. Stop blocking people. Get on a plane. Talk to your fam. 2/2

Everyone loves the idea of reconciliation…until it involves truthtelling, confessing, repenting, dismantling, forgiving, and peacemaking.

Speaker and director of Build a Better Us.

It's becoming painfully clear that America needs to look at its racialized Roots, not just the Fruit exposed in incidents. #Charlottesville

As a Christian pastor, I want to say that if Jesus was here today, he would be standing on the side of the anti-racists. #Charlottesville

People Have Noticed Something Very Odd About This New ‘Justice League’ Photo.

Judah and Chelsea Smith: Racism Is Spiritual, and Our Silence Is Not an Option