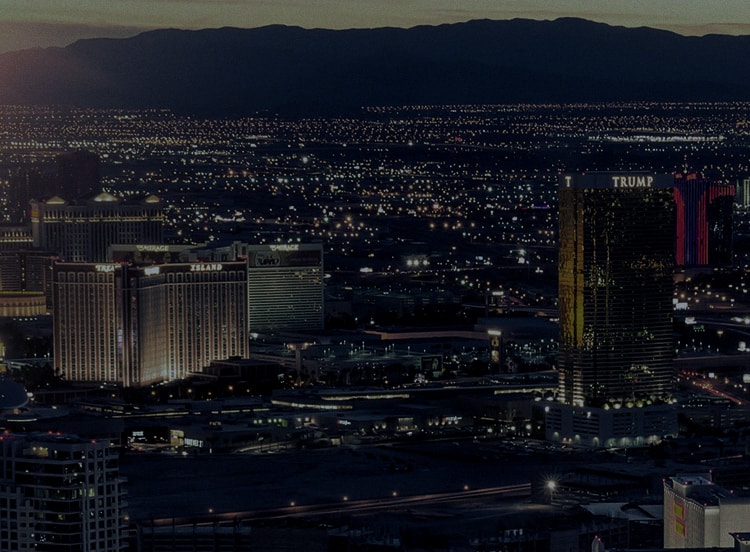 Last night, a gunman police have identified as Stephen Paddock, opened fire on a crowd of people attending a concert in Las Vegas.

So far, authorities say that at least 50 people were killed and as many as 400 were injured. Those numbers could rise.

This morning, Christian pastors, leaders and writers are responding on Twitter, posting their prayers and thoughts about the unspeakable tragedy. (This list will be updated throughout the day.)

Author, President of the Ethics & Religious Liberty Commission of the Southern Baptist Convention

The reports from Las Vegas are horrifying. Praying for the victims, the city, and for those who will minister in the aftermath.

After Sandy Hook, a friend started researching bullet-proof backpacks for her kids. If this isn't terrorism, I don't know what is.

Speaker, Director of Build a Better Us

-Weep for those who weep

-Tell someone you love them

-Be kind to strangers

-Pray for our nation #LasVegasShooting

Amen but it should inspire us all to love those who don't look like us. The world we fight for/not , will be the world our children inherit. https://t.co/Bk8suHBfFL

Oh Las Vegas. We are sorrowing & praying for you. Psalm 7:9 echoes from my morning reading: "Oh, let the evil of the wicked come to an end."

In terrors of hell, let an increasingly disembodied Body of Christ be embodied again: warm skin to hold, serve & weep with the traumatized.

Heartbroken over Vegas. Longing for the day when God wipes away every tear and there is no more death.

Author, founder of The A21 Campaign & Propel Women

Prayers and tears for Vegas. Have been watching it unfold from Sweden over the past few hours. Heartbroken.

My God. Was awoken by the first news story, so many more dead now. Continuing to pray for all the dead, injured, & first responders https://t.co/O7abARwKf7

I don't even know what to say. Our culture of guns and violence has no end in sight. As is, the trajectory is only up. We are so sad and sick, Las Vegas. We've failed you.

God be with us all.

Father, Son, & Holy Spirit-we commend your many hurting sons & daughters in Las Vegas to you. Comforter, come, to mend & to heal.