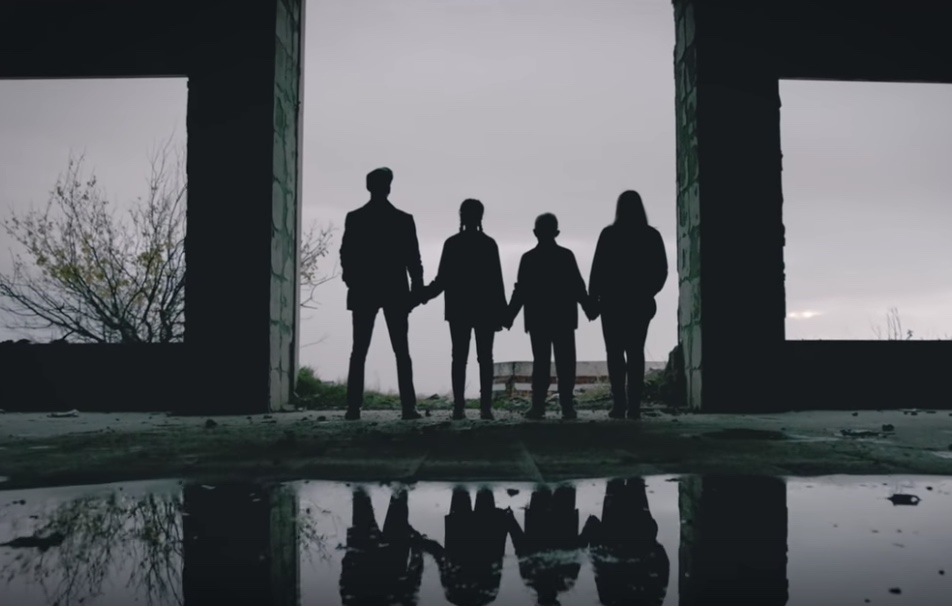 The organization explains, “We’re more connected than ever, yet more divided. Love Anyway is the story of one family that moved to a war zone and learned how we can heal what’s tearing us apart.”

It tells the story of the Courtney family who moved to Iraq during a period of war and violence in an effort to help the people suffering in the midst of instability.

Jeremy Courtney is the founder and president of the Preemptive Love Coalition and is the author of the new book Love Anyway, which also tells his story.  As the organization explains, they are “a coalition stretching across Iraq, Syria, the United States, and beyond, working together to unmake violence and create the more beautiful world our hearts know is possible.”

The film is narrated by Kristen Bell, is scored by The Brilliance and is definitely worth your time.