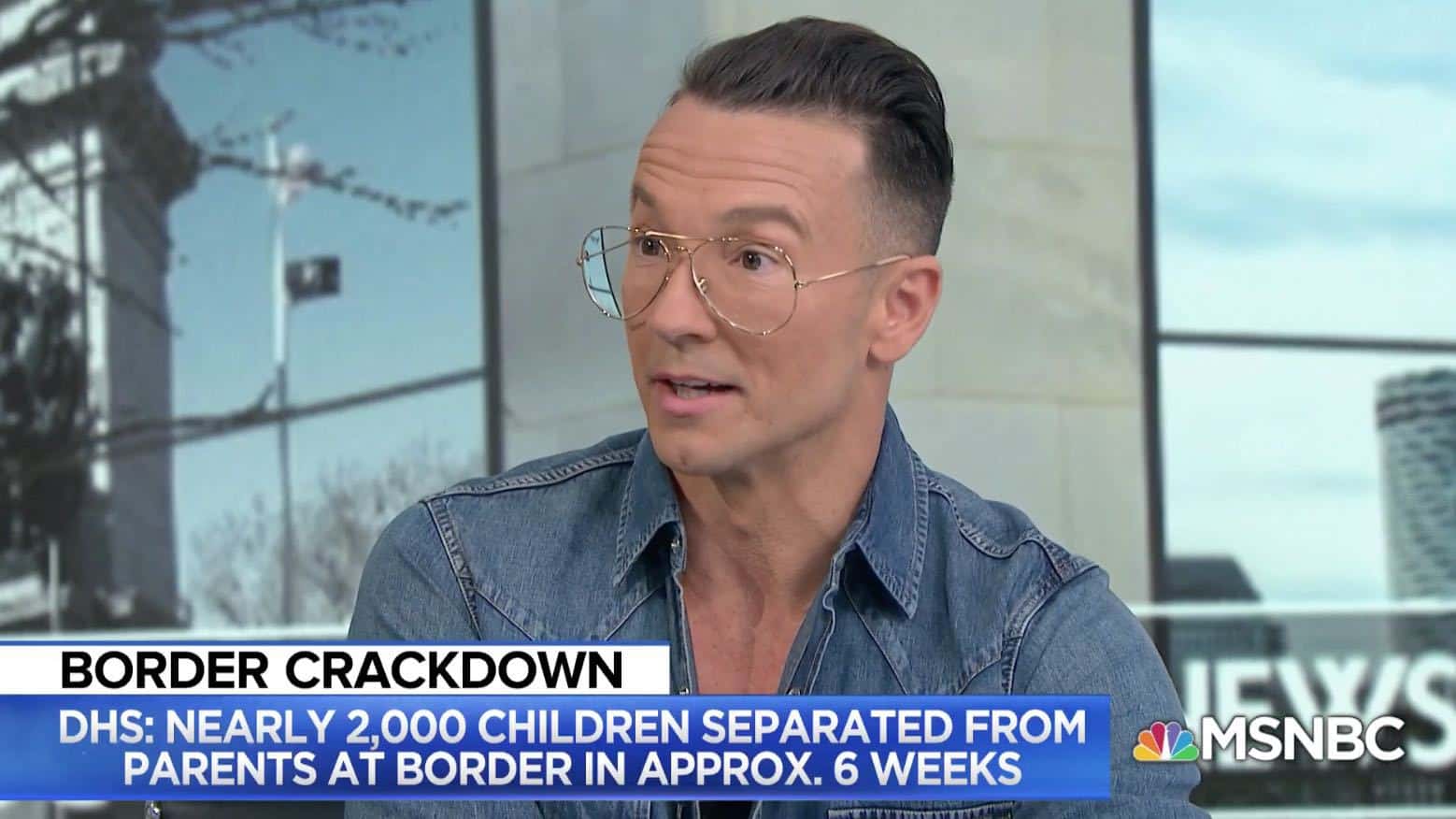 Hillsong New York pastor Carl Lentz was a guest on MSNBC this weekend, and was asked about the Trump administration’s new “zero tolerance” immigration policy.

The new measure, which mandates that children be taken from the parents of people caught crossing the border, was defended by Attorney General Jeff Sessions by quoting the Bible. Sessions said, “I would cite you to the Apostle Paul and his clear and wise command in Romans 13, to obey the laws of the government because God has ordained them for the purpose of order.”

In response, Lentz said, “It’s embarrassing, to be honest. I think everybody, if you have any compassion, I think you can feel something’s off with this. And when you see politicians especially, using what we call classic misapplication of scripture, you just hope you get the opportunity to do this, which is to tell people in case they are wondering, ‘Is this Jesus? Is this Christianity? Is this the Bible?’ … Say, ‘Absolutely not … this is just a politician trying to use the Bible to prove a point they want.’ It’s sad. It’s embarrassing.”

Lentz then gave proper context to the passage, explaining that Roman’s 13 does encourage Christians to obey laws, unless that is, they contradict God’s moral laws. He then explained how the same scripture has been used to justify injustices throughout American history.

You can see the entire interview here.

This Is How Churches Should Respond to Abuse