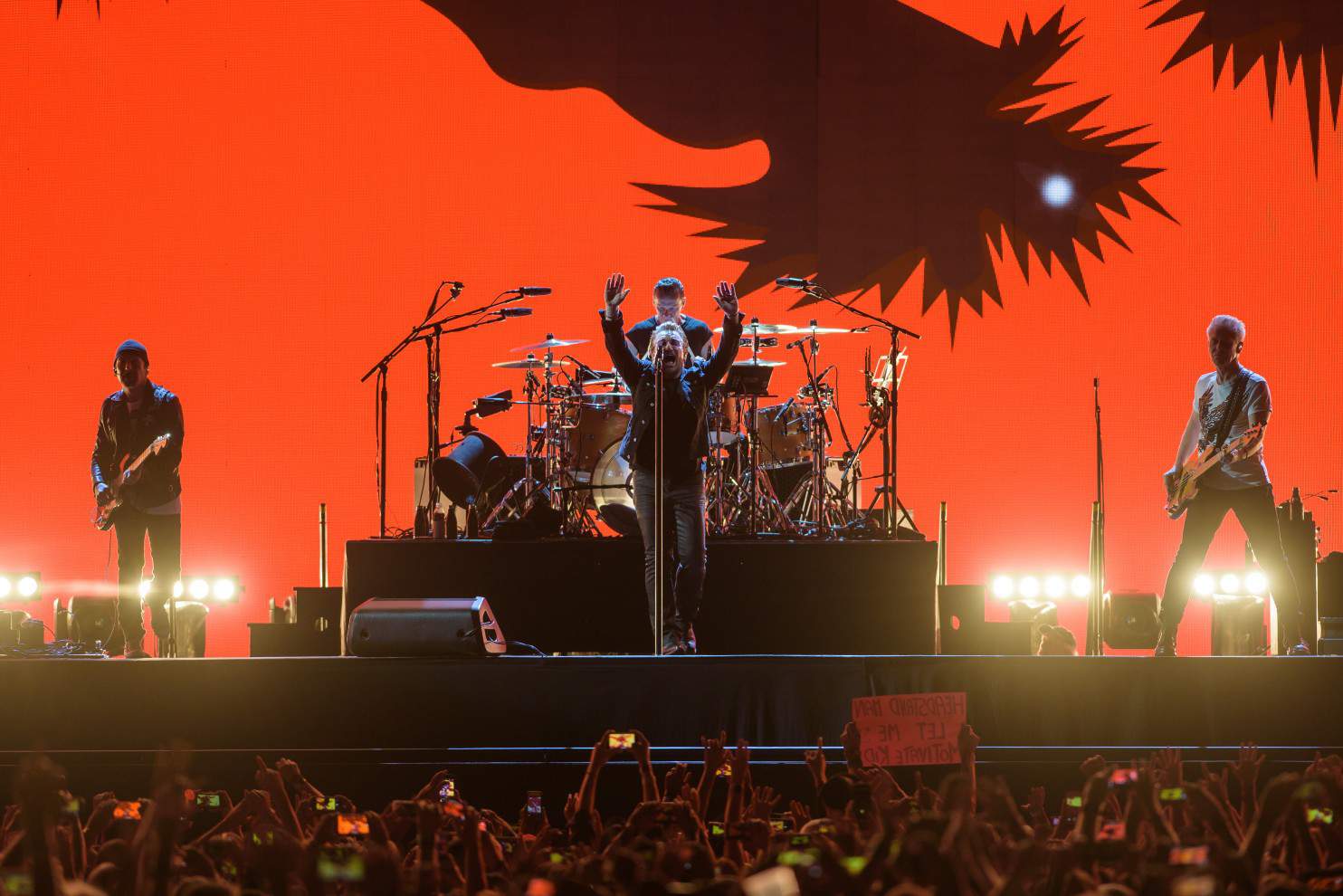 During a U2 show in Washington D.C., frontman Bono paid tribute to Rep. Steve Scalise, who is still hospitalized from last week’s shooting.

You’ve been through some troubling days here with the shooting in Alexandria. We are so grateful that Congressman Scalise and his comrades made it through. So grateful. We hold them up, as love holds us all up.

After the show, Bono visited Scalise’s staff on Capitol Hill and signed the get well card for him and the injured Capitol Police officers.

The Biblical Case Against ‘Legislating Morality’

‘Bloodline’ Is the Kind of Messianic Show We Need