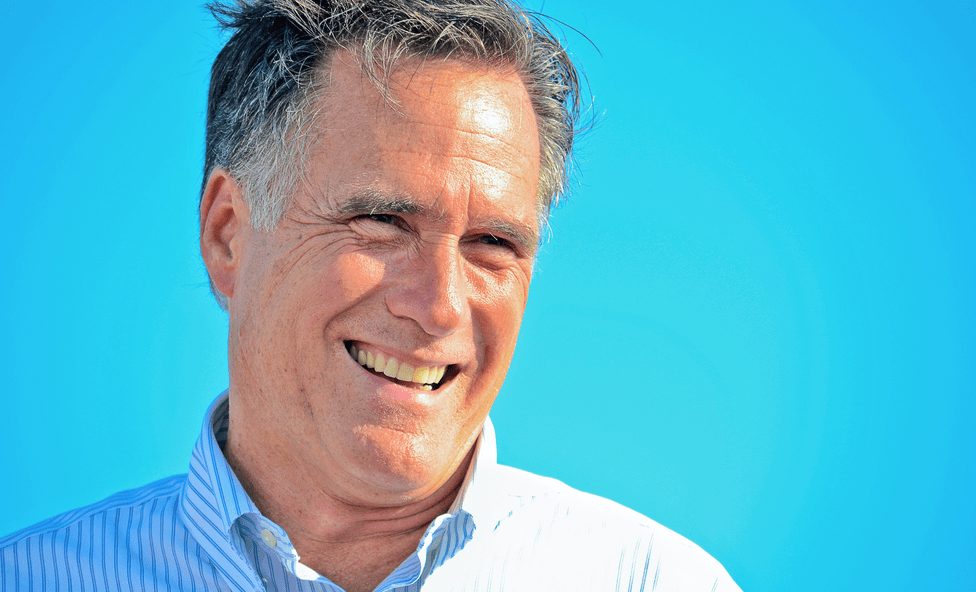 Well, this is an unexpected twist. Mitt Romney, the former Massachusetts governor who recently called Donald Trump a “phony” and a “fraud,” is reportedly going to discuss the possibility of becoming Trump’s Secretary of State. Romney campaigned for Trump rival John Kaisch during the Republican primaries.

According to NBC News, this weekend, Romney and Trump will meet face-to-face to discuss the possibility of assuming the high-profile position. As with anything involving the Trump campaign or the Trump transition, the outcome is still unpredictable. The campaign is also reportedly considering several other possibilities for the role, including Rudy Giuliani and South Carolina Governor Nikki Haley.

Can We Really Have Hope Without Suffering?