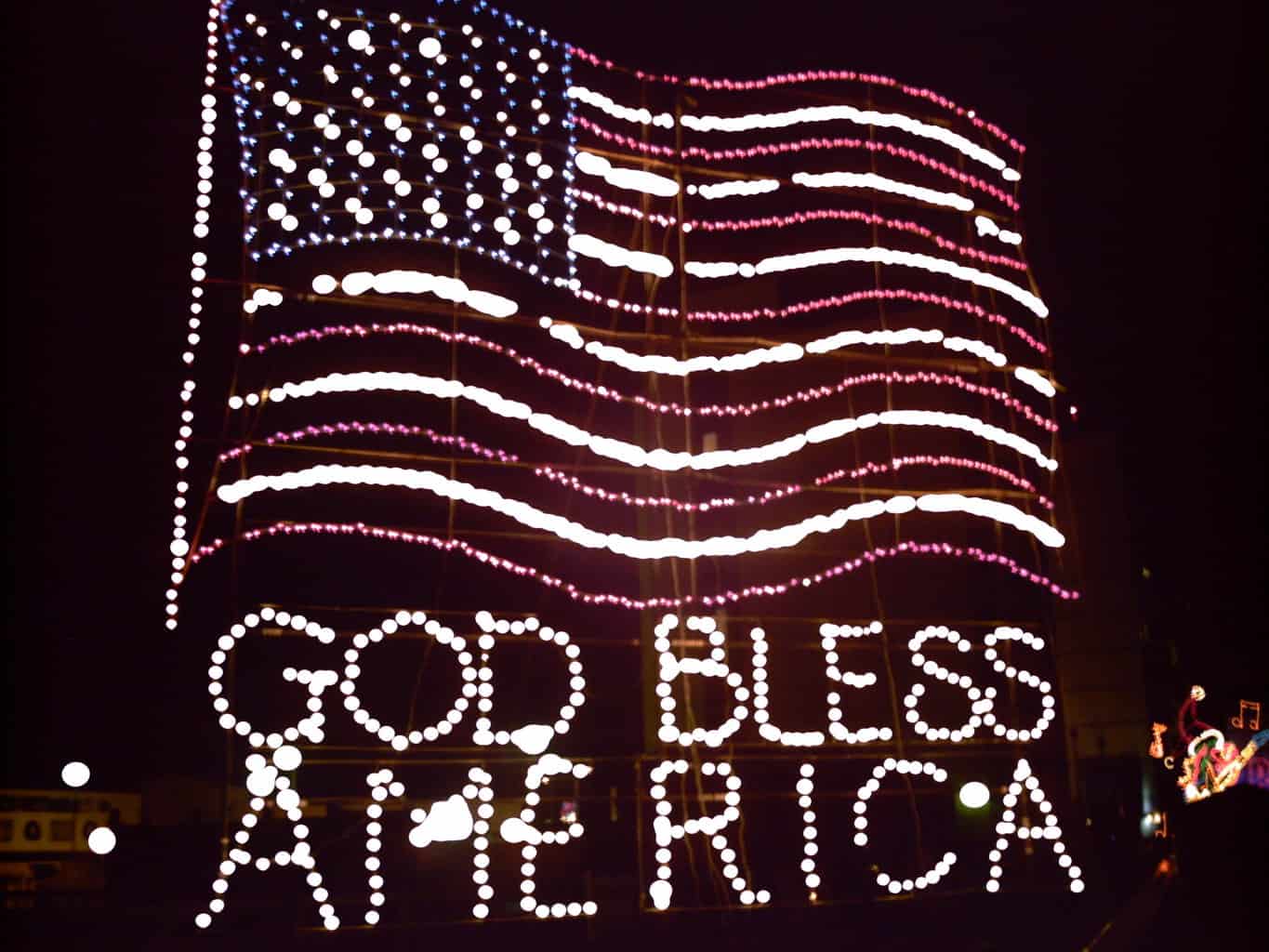 It’s Independence Day weekend—which states are the most excited about that? A new study by financial website Wallethub found that Virginia is by far the most patriotic state in America based on “military engagement” and “civic engagement.” Washington, Colorado, Idaho and Alaska took the second, third, fourth and fifth most-patriotic spots, respectively. The least patriotic? Rhode Island, New Jersey and New York. The survey also found that in 2001, 38 percent of Americans said the U.S. was the best country in the world, and in 2014, that number fell to just 28 percent. See where your state ranked (and see how they calculated everything) here.