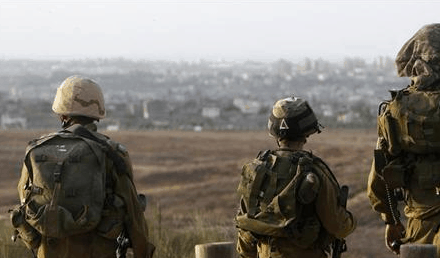 Tensions have once again flared up on the border of Israel and Gaza, after a series of rockets were fired from the Hamas-controlled area into southern Israel. Though no one was injured in the attacks, it is seen as the most serious eruption of violence since the two sides agreed on a ceasefire following a mini-war in November. The outbreak started after a Palestinian prisoner, held by Israel, died of cancer, sparking outrage in Gaza. Israel responded to the rocket attacks by launching an airstrike on the region, targeting terror sites. An Israeli spokesperson said, “(Israel’s armed forces) decided to attack overnight in order to signal to Hamas that we will not suffer any strike on the south. And any shooting will meet a response, in order to restore quiet for the south soon” ….

Obama Will Return 5% of His Salary