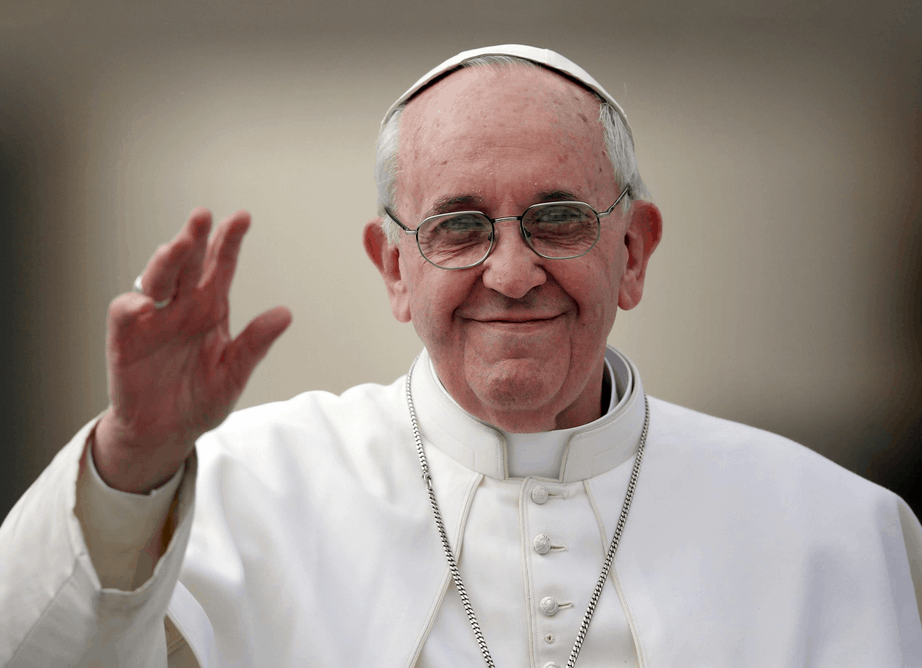 The Vatican has released a statement attempting to clarify some of the details behind Pope Francis’ meeting with Kentucky County Clerk Kim Davis during his recent U.S. visit. Davis rose to national attention when she was jailed for refusing to issue marriage licenses because of her opposition to the Supreme Court’s ruling legalizing same-sex marriage. Though she was release, she has since been accused of altering licenses issued by her deputies.

A Church spokesman said that Pope Francis met with “several dozen” people while at the Vatican’s embassy and Washington, adding, “The pope did not enter into the details of the situation of Mrs. Davis and his meeting with her should not be considered a form of support of her position in all of its particular and complex aspects.” Chicago Archbishop Blase Cupich told CBS News, “Meeting with someone is not an endorsement of that person’s position.” Davis’ lawyers seem to contradict other reports that the pope was surprised and even “exploited” by the meeting, claiming it was arranged by the Vatican weeks ago.

Why Are So Many People Quick to Question Celebrity Faith?