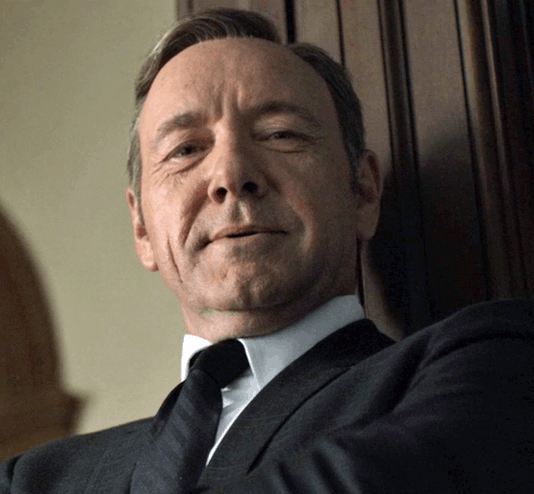 The Bureau of Labor Statistics has released their monthly jobs report, and it’s a good one. In February, the U.S. economy added 295,000 jobs, bringing the U.S. unemployment rate down to 5.5 percent. It’s the best stretch of job growth since 2000 for the U.S, and although there are still some challenges (wage growth continues to be a struggle), analysts are feeling more optimistic than they have in quite some time. “While there are a lot of risks out there, it feels less risky than in the past 25 to 30 years,” Mark Zandi, chief economist for Moody’s Analytics, told The New York Times. “It feels really, really good out there.”