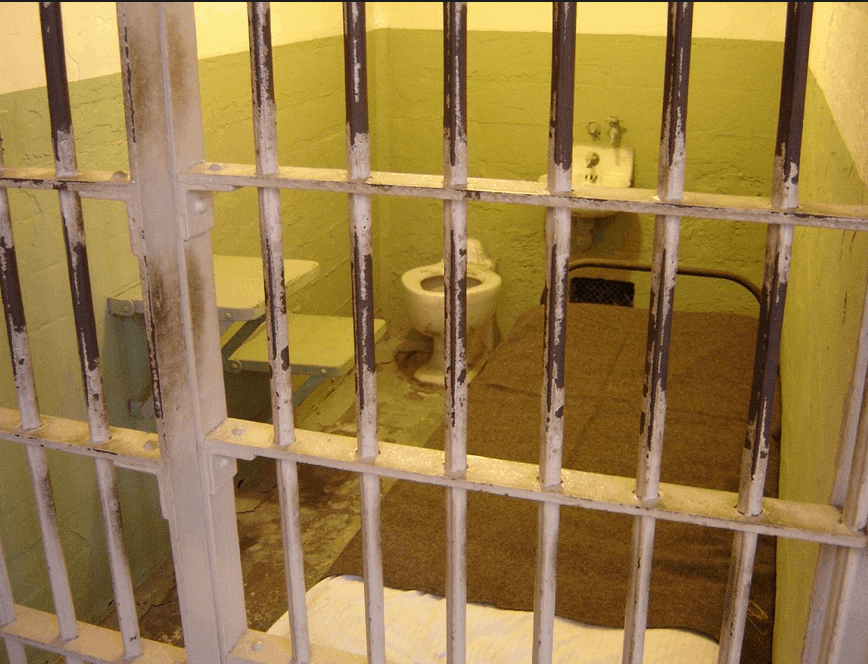 In the coming weeks, 6,000 inmates will be released from federal prisons. The Justice Department has announced plans to lessen overcrowding by revisiting the strict sentences given to thousands of nonviolent drug offenders decades ago. The move marks the largest single, one-time release of federal prisoners in history. According to The New York Times, nearly a third of those that will be released are undocumented immigrants. They are expected to be deported immediately following their release. The others will be sent to either halfway-houses or be sentenced to house arrest. The U.S. Sentencing Commission said that retroactively applying new sentencing guidelines for drug crimes could eventually allow 46,000 inmates to be released early.

5 Lies That Lead to Burnout