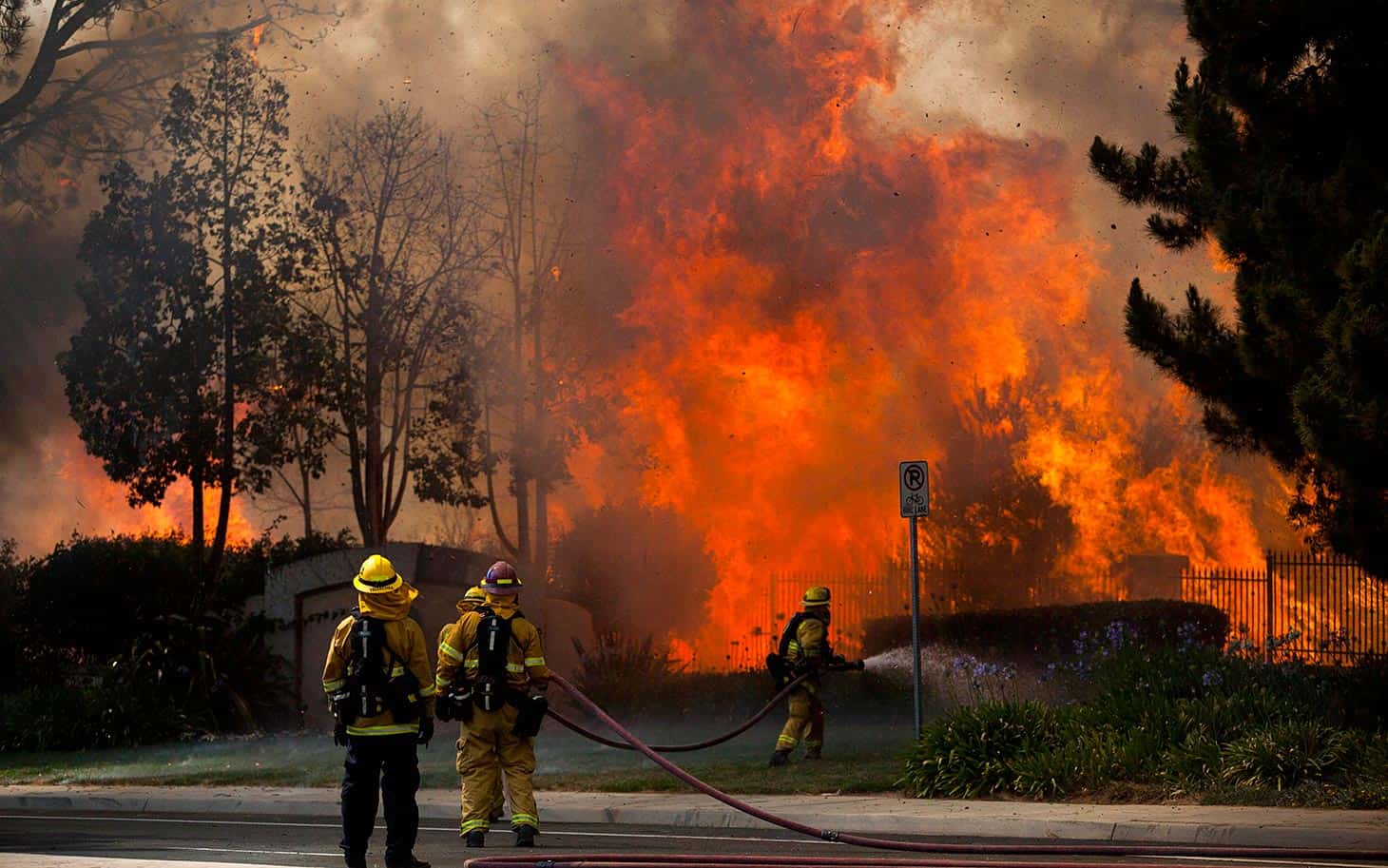 This summer, parts of California and other Western states have experienced extreme drought, which has recently led to an outbreak of wildfires. This week, three firefighters were killed and four injured in Washington state. Many areas have been evacuated as thousands of firefighters battle roughly 100 fires, and officials say the teams are having a hard time preventing the flames from spreading. A team of 70 specialists from Australia and New Zealand—who have experience fighting wildfires in similar terrain—will visit Western states to advise firefighting teams.

Stop Trying to ‘Fix’ Your Friends

Can Someone be ‘Too Christian’?