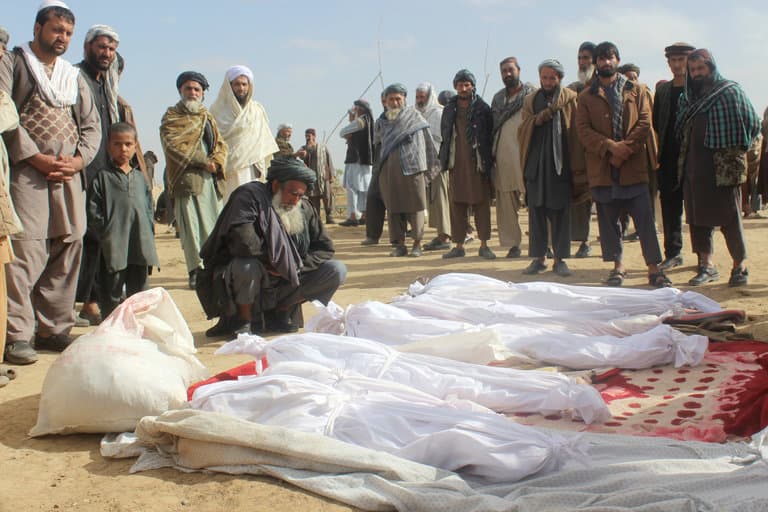 A recent investigation by the military found that claims of civilians being killed during an airstrike attack was legitimate. It found that 33 civilians were killed and 27 people were wounded.

The November operation was a joint mission between the United States and Afghanistan forces in Kunduz. Afghan forces were trying to arrest leaders of the Taliban and that devolved into needing help from the United States in the form of airstrikes.

Five soldiers were also killed—two from the United States and three Afghans.

In response to the report, Gen. John W. Nicholson, the commander of American forces in Afghanistan, said he regret that innocent people were killed. “Regardless of the circumstances, I deeply regret the loss of innocent lives,” Nicholson said. “On this occasion, the Taliban chose to hide amongst civilians and then attacked Afghan and U.S. forces. … I wish to assure President Ghani and the people of Afghanistan that we will take all possible measures to protect Afghan civilians.”

In October 2015, 42 people were killed when the U.S. military accidentally targeted a Doctors Without Borders hospital. The hospital was also mostly destroyed.

Take a Seat, Dads, Father of the Year Might Already Be Locked Up