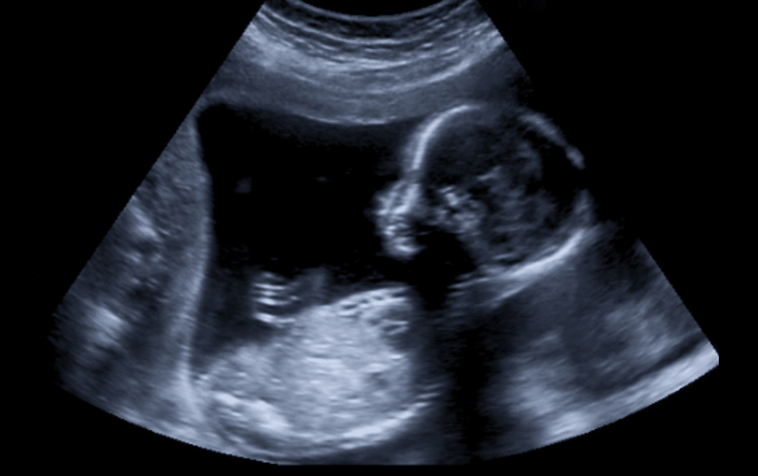 One of the most under-reported—and interesting—trends of the last few years has been the dramatic decline in legal abortions in the U.S. A new report from the Centers for Disease Control and Prevention shows that abortion is continuing to decline and, in fact, is at a historic low. Via Newsweek:

Most women who do get abortions in the U.S. are in their 20s, and the vast majority of abortions are performed before 13 weeks gestation.

The CDC said there has been very little marked change in sexual activity in recent years, while there has been an increase in contraception use across the board and among teenagers in particular.

“Our new data suggest that recent declines in teens’ risk of pregnancy—and in their pregnancy rates—are driven by increased contraceptive use,” said Laura Lindberg, a principal research scientist with the institute.

What’s Behind the Tragedy in Myanmar?

What Happens If God Doesn’t Show Up?